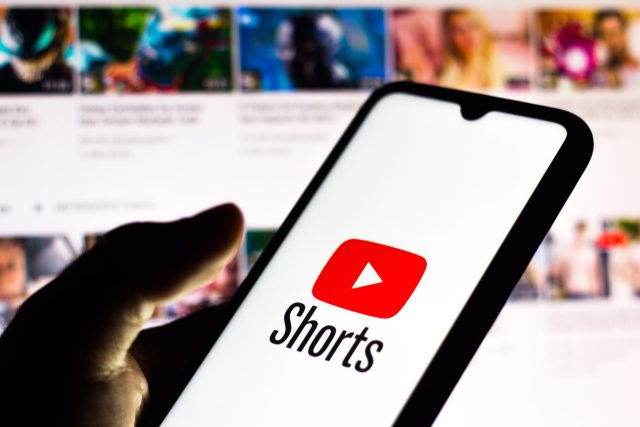 YouTube has decided to watermark its Shorts videos which have been downloaded from its Studio Portal for creators, an update on YouTube’s Community Center revealed.

In the coming weeks, the company will watermark Shorts videos created on the desktop and will then expand to mobiles.

Social media platforms have been ambitiously competing with TikTok’s short-form videos, and have introduced their versions on their websites for users. Creators have also begun posting their videos across various social platforms, to reach a wider audience.

YouTube claims that it’s watermarking its videos so “viewers can see that the content [the user is] sharing across platforms can be found on YouTube Shorts.”

The company seems to be aiming to market its Shorts video features and rival TikTok.

The YouTube feature was launched in 2020 in India and just last year, it was introduced in over 100 countries. The company also invested $100 million to pay Shorts video creators. And announced in June this year, that it had 1.5 billion active monthly signed-in users.

YouTube is an American online video sharing and social media platform headquartered in San Bruno, California. It was launched on February 14, 2005, by Steve Chen, Chad Hurley, and Jawed Karim. It is currently owned by Google, and is the second most visited website, after Google Search.

SME Bank can assist in the development of stronger enterprises