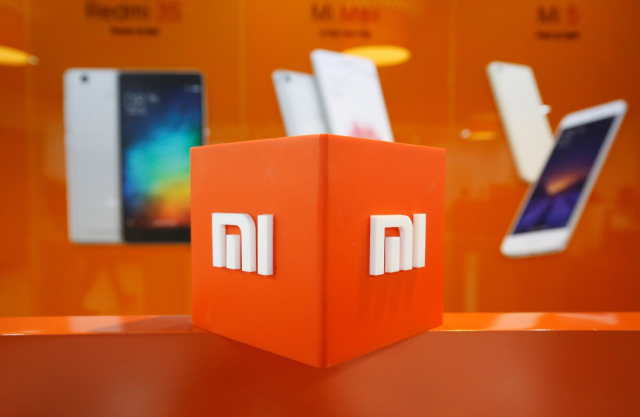 Recently, Xiaomi has run into legal issues in India. The Chinese company’s assets worth millions of dollars were seized by the Indian government due to alleged unlawful payments made to three overseas organizations. One Xiaomi group entity that was purportedly posing as royalty was featured in this.

The Enforcement Directorate (ED), the Income Tax Department, and the Customs Department in India had accused Xiaomi of tax evasion before this occurrence.

Although Xiaomi has refuted these allegations in court, a fresh rumor has emerged on the internet just one day after the court’s ruling, alleging that Xiaomi is preparing to relocate its operations from India to Pakistan in order to avoid trouble.

As of right now, the Chinese company has formally disputed these reports, calling them “totally false & baseless.” This is what the assertion reads:

“Less than a year after Xiaomi’s entry into India in 2014, we started our Make in India journey. Our smartphones and TVs are both entirely produced in India. We will make every effort to defend our reputation against untrue and incorrect claims.”

Xiaomi has stated that its operations in the second-largest smartphone market in the world have been “essentially halted”. As a result of the seizure of millions of dollars worth of assets from the company. In spite of these severe circumstances, the Karnataka High Court would not provide the corporation any relief until the probe is complete.

To be clear, Xiaomi gadgets are available in Pakistan, but unlike in India, the business is not directly present there. Instead, it has partnered with regional distributors. Since India has a much larger market for smartphones and electronics than Pakistan. It seems to sense that Xiaomi concentrates more on its efforts there than elsewhere.
But it’s important to note that Xiaomi has increased the rate at which devices are being produced there.

Inbox Business Technologies acts as a Local Partner for “Road to Makkah ” Initiative...