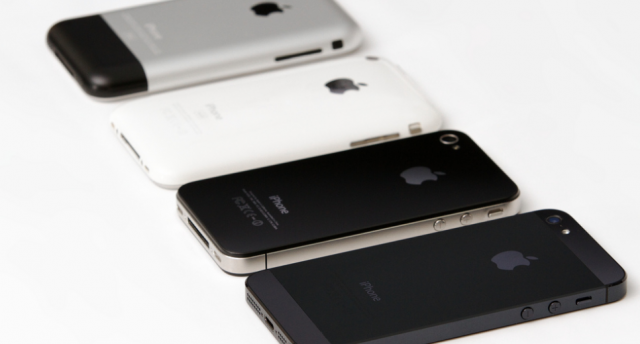 Every month, WhatsApp updates its messaging app with new features. We received message responses and more this month, but now we have some bad news for those who are still using older iPhones.

Support for Apple’s iOS 10 and 11 will be removed in a future WhatsApp release. This implies that older iPhones running iOS 10 or earlier versions will no longer receive WhatsApp upgrades. The program may not function correctly on some firmware releases. Thus WhatsApp advises iPhone users to download the most recent build available.

The next WhatsApp upgrade will no longer support the iPhone 5 and 5c. However, if you have a newer iPhone, such as an iPhone 6 or later, you may upgrade your phone to a newer version via the phone’s settings.

The smartphone must be running Android 4.1 or above to support WhatsApp on Android. With iOS 16 on the horizon, Apple is likely to discontinue support for the iPhone 6 series and the original iPhone SE.

After October 24, 2022, WhatsApp will no longer support this version of iOS. To obtain the most recent iOS version, go to Settings > General, then Software Update.