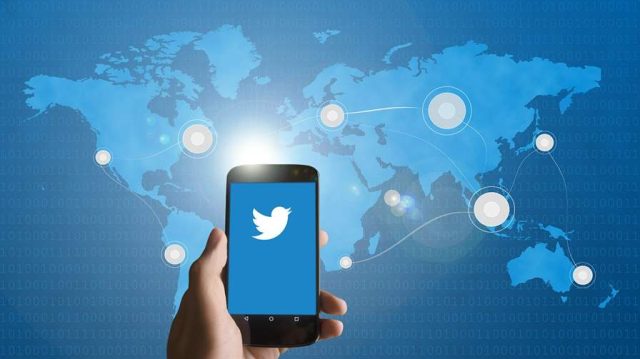 Twitter’s future appears to be in great doubt following another turbulent week of widespread staff departures and policy changes, with users — and everyone else — increasingly asking: What would the world be like without the so-called bird app?

Twitter’s user base is still lower than Facebook’s over two billion users, and TikTok’s one billion plus users. Even Snapchat’s 363 million users, according to the most recent estimate in late June, with roughly 237 million daily visits.

However, throughout the course of its 15-year history, Twitter has emerged as the go-to platform for news organizations, corporations, brands, celebrities, and political and governmental figures.

Some people, including New York businessman Steve Cohn, believe that the Twitterverse is merely a manufactured microcosm of the real world with no true significance.

He said, “Few people actually tweet.” “The top 1% of users produce almost all tweets. The majority of people never use Twitter.

However, the site is essential for others, such as Karen North, a professor at the University of Southern California’s Annenberg School for Communication and Journalism, to shed light on under-the-radar interactions.

“People without fame are usually not heard,” she stated. However, “there is the possibility to publicize things” via Twitter.

According to Charles Lister, a senior fellow at the Middle East Institute in Washington, “Twitter, in my opinion, has become the major vehicle for being able to transmit the truth and the ground reality” in times of conflict, social movements, or crackdowns.
Twitter is used to distribute propaganda and false information, just like the majority of other social networks. And the firm has created moderation mechanisms to try to limit the worst of it.

But after more than two-thirds of those teams have left since Elon Musk’s contentious takeover. It is now unclear whether they can keep up with the demands of such a feat.

False information spreads more quickly than posts that have been fact-checked, according to 2018 research.

The idea of a platform where false information and disinformation are impossible is ridiculous, Lister said.

However, Lister asserted that the eventual demise of Twitter “is by definition a terrible thing,”. As it would “see information, good and bad, vanish.”

Mark Hass, an Arizona State University professor, noted that “autocrats and anyone who doesn’t want information widely shared, might potentially gain from Twitter being gone” (ASU).
According to experts, a Twitter failure may have catastrophic implications for journalism.

Twitter “truly isn’t a social network,” according to North. It’s a news and information network.

It is the central location where reporters go to obtain a heads-up, a story idea, a headline, a source, or a quote, she said.

Even the most well-funded news operations, North bemoaned the lack of resources due to the shrinking workforces and budgets in newsrooms, “to go get sources out in the world.”

She claimed that a lot of that work can be done on Twitter.

According to North, another consequence of a possible platform collapse is that those who are less well-known will find it harder to get media attention without Twitter. While the world’s wealthy and powerful celebrities and politicians will still be able to do so.

Anyone may publicize a story on Twitter, she said.

The website serves as a platform for real-time information sharing.

For the time being, it is difficult to see how to create a suitable Twitter substitute.

But none of them will likely grow into the public square that Twitter aims to establish, according to Hass of ASU.

Both he and North suggested Reddit as a potential replacement. But North claimed that the forum-based network is constrained by its disjointed and messy architecture. Which cannot match Twitter’s simplicity of use.

What if a substitute shows up? Certainly,” Lister replied, but he emphasized that such inventiveness requires a lot of resources and time. “You can’t just finish it in one day.”

Elon Musk desires a February 2023 deadline for the Twitter trial