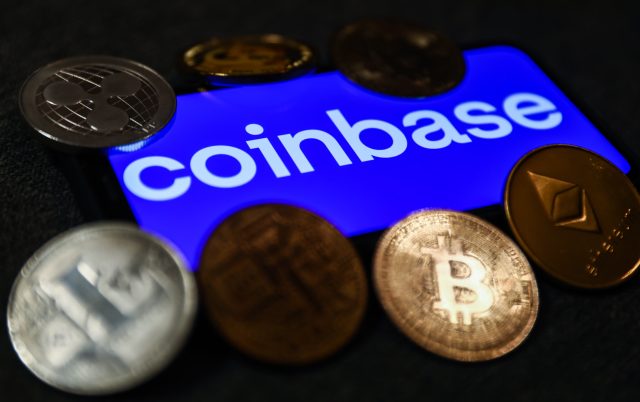 Coinbase, the largest crypto exchange in the United States, said it has received approval from Singapore’s central bank to offer payment services in the city-state.

The in-principle approval, which the central bank started giving out to crypto firms last year, means individuals and institutions can use digital payment token services and the firms are regulated by the central bank under its Payment Services Act.

Calling it a “significant milestone”, Coinbase said in a statement that it has been building up its presence in Singapore and currently had nearly 100 employees in the Southeast Asian state, with product engineers forming the largest bulk of hires.

“We see Singapore as a strategic market and a global hub for Web3 innovation,” said Hassan Ahmed, Coinbase’s regional director for Southeast Asia.

About 180 crypto companies applied for a crypto payments license to the Monetary Authority of Singapore in 2020. (Under a new regime). Singapore has handed out 17 in-principle approvals and licenses after an elaborate due diligence process that is still ongoing.

Besides Coinbase, Crypto.com & DBS Vickers,
the brokerage run by Singapore’s largest bank DBS – are among those that have received licenses.

Singapore’s welcoming approach has helped the financial hub attract digital asset services-related firms from China, India, and elsewhere in the last few years, making it a major center in Asia.

However, there have also been quite a few cases of crypto fall-outs taking place in the city-state. Singapore-based crypto hedge fund Three Arrows Capital began liquidation in June. After it was unable to meet hundreds of millions of dollars in obligations.

The hedge fund had taken a hit from the collapse of cryptocurrencies Luna and TerraUSD in May. Both coins were developed by Terraform Labs, which was incorporated in Singapore. Terraform Lab’s founder Do Kwon is currently wanted by the South Korean police.

The chief of the MAS has, however, sought to distance Singapore from these firms. He said in July that companies like Three Arrows and Terraform Labs were “so-called Singapore-based” firms. That had “little to do” with the city state’s crypto regulations.

Singapore plans to roll out new regulations that will make it more difficult for retail investors to trade cryptocurrencies.