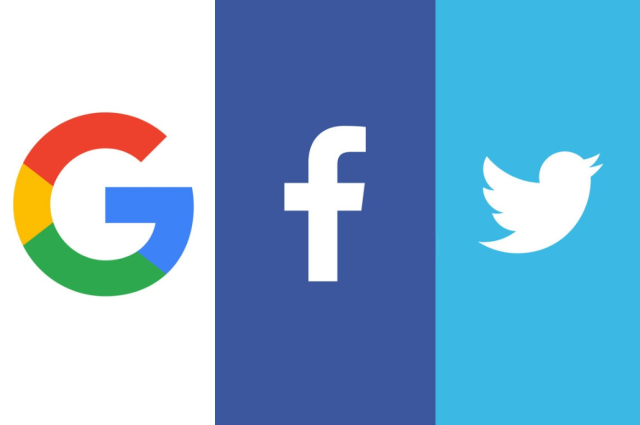 A bill to facilitate news organisations’ ability to negotiate collectively with platforms like Google and Facebook was updated and released by a bipartisan group of US lawmakers on Monday.

According to a press statement from US lawmakers, the Journalism Competition and Preservation Act “removes legal barriers to news organisations’ capacity to collectively negotiate. And get fair terms from gatekeeper platforms that frequently consume news material without paying for its value.”

The Computer & Communications Industry Association and NetChoice, two trade associations for the technology sector that Facebook and Google. Both of which are owned by Alphabet, rejected an earlier iteration of the law that was filed in March 2021.

The amended measure would apply to non-network news broadcasters and publishers of news with fewer than 1,500 full-time employees. According to the news release, it would enable them to collaborate in order to obtain better agreements from Facebook, Google. Including other significant platforms.

The subject to the 2021 Act include any print, broadcast, or internet news business with a committed editorial staff. That published at least once per week.