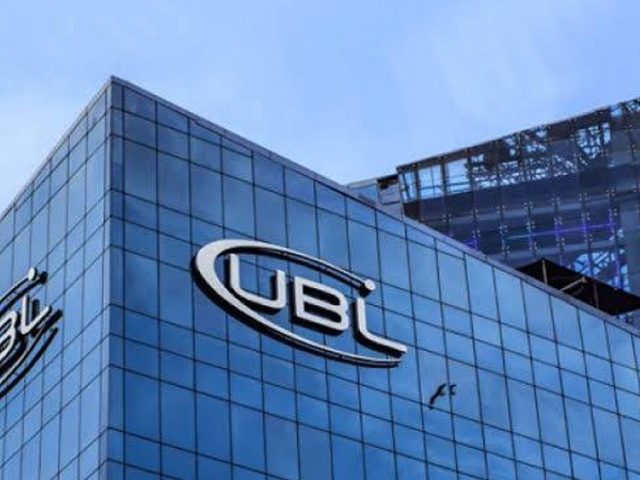 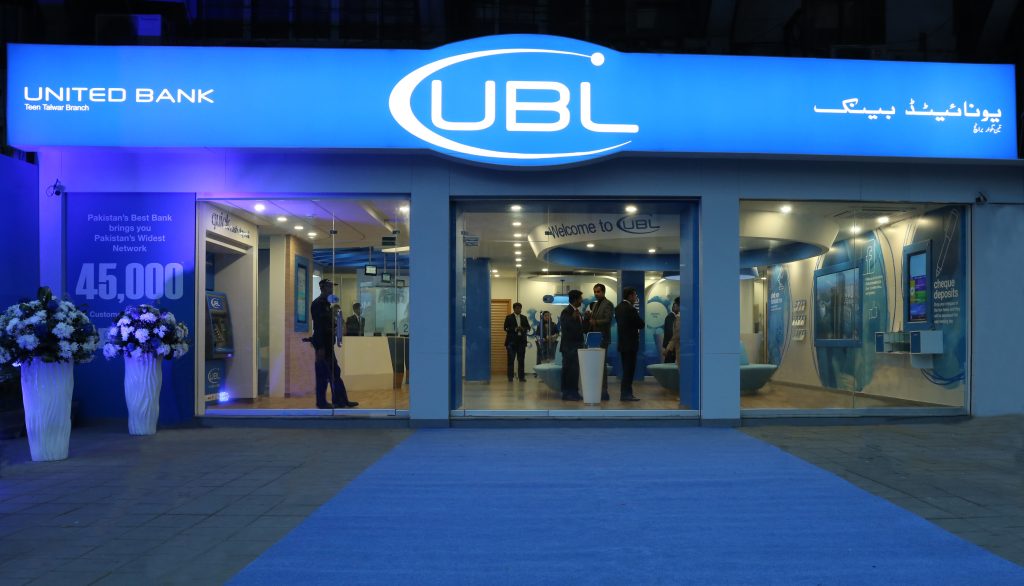 UBL has surpassed even the well-known Habib Bank Limited in terms of profitability. The increase in revenue was made possible by an increase in total revenue and a decrease in supply. The total income of the bank was stated to be Rs. 29.13, 22.6% higher than Rs. 23.76 billion.

UBL’s earnings per share also increased to Rs. 7.58 to 6.21. Board of Directors announces interim cash profit of Rs. 5 per share.