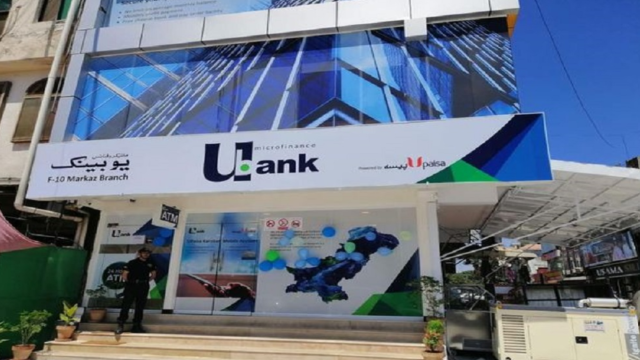 U Microfinance Bank continued its profitable streak this year despite obstacles in the specialized market that were adversely hit by floods, particularly in rural areas, as its profit exceeded Rs. 1 billion in the first nine months of 2022.

In accordance with the financial data, the bank declared a profit of Rs. 1.239 billion from January to September 2022, up from Rs. 853 million during the same period the previous year. This is an increase of Rs. 386 million or 44%.

The parent company’s profitability is greatly aided by the bank’s increasing profits.

While concentrating on Islamic banking for the expansion of the business it established last year and continues to receive positive feedback from customers, the bank expanded the network of its branches. Additionally, the bank’s earnings per share rose from Rs. 2.28 to Rs. 3.38.

The bank’s business achieved significant strides, which are also reflected in an upward trend in the financial figures. For instance, the bank’s asset value increased to over Rs. 120 billion, and there were over 70 billion in parked deposits.

With more than 240 branches, the bank has one of the greatest footprints in Pakistan. Additionally, it runs U Paisa, a branchless banking service with 50,000 operational points of sales.

NASA launches nanosatellite to return to the Moon