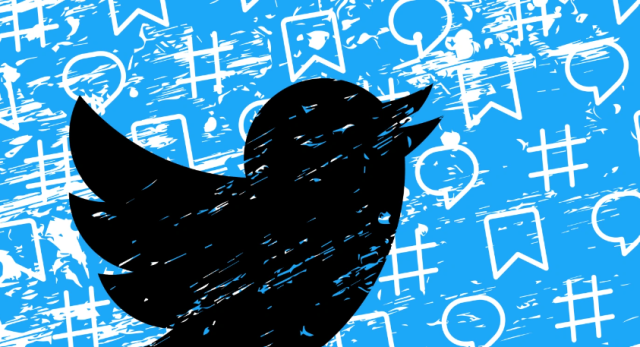 According to reports, Twitter has stopped making personnel reductions and has started hiring again.

Elon Musk, the new CEO, has also declared that Blue Verification will not be reinstated until Twitter can end impersonation on the service.

According to The Verge, those who stayed after Elon Musk encouraged them to join “a really hardcore Twitter” won’t be let go or laid off. Musk stated during an all-hands meeting that Twitter would continue hiring despite the recent layoffs for engineering and sales positions. Musk appeared to have made the claim on the same day that the company’s sales and partnerships departments experienced layoffs.

Robin Wheeler, Twitter’s head of ad sales, and Maggie Suniewick, its VP of partnerships, are reportedly being dismissed.This is due to defyingMusk’s order to lay off more workers.

Musk didn’t specify which positions the firm is trying to fill. However, he did add that “in terms of essential recruits. People who are fantastic at developing software are the greatest priority”. According to a source familiar with the situation who spoke to The Verge.

Additionally, Musk asserted that moving to Texas would support the notion that Twitter has turned from a liberal to a conservative platform. This is hardly a right-wing takeover of Twitter, according to Musk. Twitter has been taken over by the moderate left. He also added:

Even if we disagree with those beliefs. We must represent a diverse range of people in order to serve as the digital town square.

Unchanged Petrol Prices by the Government