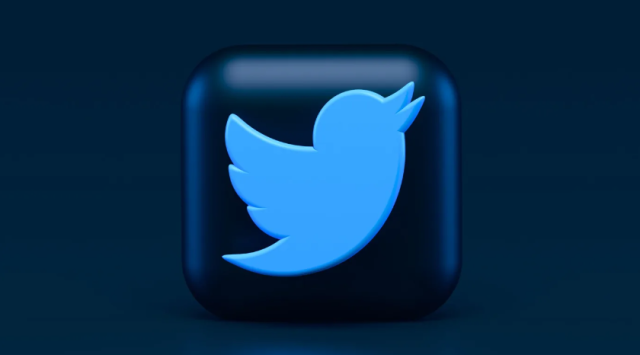 In advance of its eagerly anticipated launch, Twitter has teased its future edit button on its social networking platform for its paying subscribers once more.

The new feature will only be accessible to Twitter Blue customers, who pay $4.99 a month for the service. Which is presently available in the US, Canada, Australia, and New Zealand. 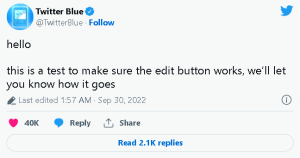 Additionally, its users will have access to ad-free content, and user interface (UI) customization. As well as an undo option that will prevent the user from posting a tweet by setting a countdown timer before doing so.

It is important to note that in April, Elon Musk, the CEO of Tesla and the richest man in the world tweeted a poll asking his followers if they wanted an edit button. The tweet earned over 73 percent of “yes” votes. Musk had previously expressed interest in investing in Twitter.

But things went sideways and Musk started openly criticizing Twitter on a daily basis, said he had purchased a minority share in the firm, consented to join its board, then backed out and launched a $44 billion hostile takeover proposal before making an attempt to renegotiate the agreement.

As a result, the users considered its drawbacks, such as the dissemination of false information through it. Because of this, edited tweets will carry a timestamp. A symbol to show when they were modified as well as their editing history.

5G in Pakistan – A Reality?