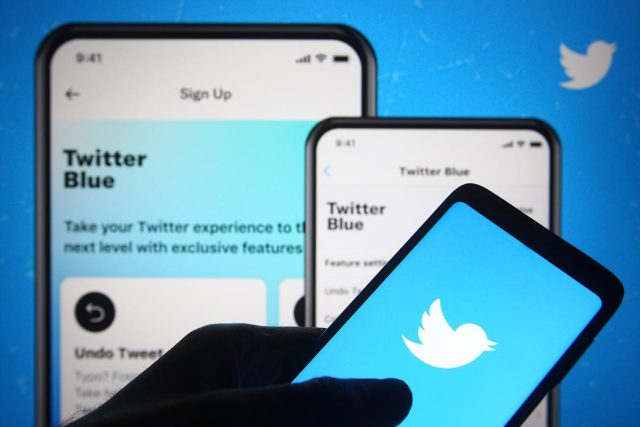 Twitter new revamped verification system will reportedly have two tiers, one for paid verification subscription and another blue checkmark for selected official accounts.

The latter will not be available with a fee, according to Twitter VP, Esther Crawford.

In a series of tweets, Crawford confirmed that the official verification would only be for “government accounts, commercial companies, business partners, major media outlets, publishers, and some public figures.”

The new additional tier seems to address the criticism that had attacked the company ever since its new CEO, Elon Musk, announced a paid subscription for verified accounts, making it up for grabs for anyone on the internet.

Critics were concerned about impersonators and scammers taking advantage of the system. Even though Musk addressed the criticism with a plan to ban all accounts attempting to impersonate others, Twitter users in turn fired back by changing their name to Elon Musk to prove their point.

The verification system of Twitter is expected to roll out in a few days, Engadget reported.

APICTA Awards Intends to Strengthen the IT Sector in Local Economies

The Importance of Hairstyles in Fashion