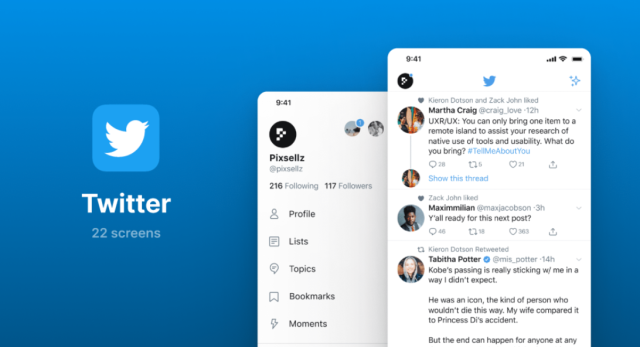 You’ll soon be able to swipe between Twitter interfaces that feature suggested and followed tweets, trends, and topics. The navigation feature will be accessible in January, according to Elon Musk.

The main timeline “should allow for a quick sideways swipe between top, latest, trending, and topics that you follow,” according to the Twitter CEO, who initially teased this feature in October. By tapping the stars icon in the top right corner, users can switch between the Home timeline and a chronological timeline that displays the most recent tweets in order.

With this new function, more views are added to the UI and are easier to reach by swiping. Although it appears to be highly handy, it could be challenging to adjust to. Users could unintentionally scroll across the timeline when switching between different views if the new navigation technique is implemented badly.

The function increases the number of list views on tweets and the priority ranking in conversations for Blue members, though it is unclear when it will be available to other users. According to Musk, the next update should go live in January, which is just one day away at this point.

Naturally, it won’t just materialize for everyone when January rolls around.

Before it progressively spreads to everyone on the world, we might be a few weeks into the month. It’s conceivable that Pakistan will get it a few days later than the rest of the world.

The Cryptocurrency Ban in Pakistan

The Founder and CEO of the largest car rental platform in the UAE. Is...