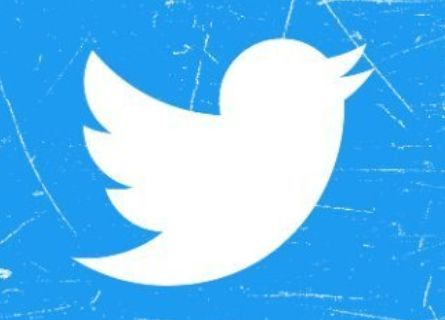 Following the expansion of its character restriction to 280 characters, Twitter is currently testing a new feature called Notes.

Users may now easily publish a long-form text with the possibility of attaching media using the new capability. Twitter confirmed the news via a tweet on its site.

According to The Verge, the new function is presently accessible in a few countries, including Canada, the United States, the United Kingdom, and Ghana. Most of these nations have access to Twitter’s Notes feature.

According to Twitter, users can begin composing a message by clicking on the “write” link and then embedding the note into their tweet. Images, movies, and other types of media may be included in these remarks.

“For readers in countries where the test will be running, you’ll see Note cards—Tweets with Note previews and links—in your Home timeline if you’re following someone participating in the Tweet test group for Notes, or if someone you follow Retweets, Quote Tweets, or shares a link to a Note,” according to Twitter’s website.

Several reports about the new feature’s arrival have been circulating on various social media sites over the previous few months. Twitter has now confirmed the upgrade, which would allow the network to add additional value to its content. However, Twitter has not provided a timetable for its global introduction.