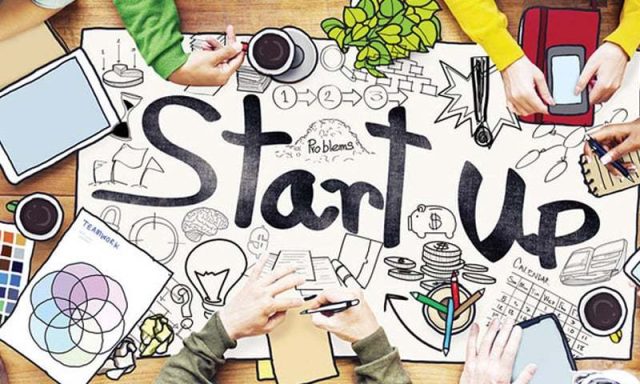 Washington-based Tofino Capital has announced its plans to invest in Pakistan’s startups after the first close of $5 million of a $10 million fund.

Tofino Capital was founded by Eliot Pence and Aubrey Hruby four years ago. The company has invested in early-stage companies in Africa, Latin America, Asia, and the Middle East.

Since the founders consider Pakistan as a strong market to invest in, therefore, the fund is not solely Pakistan-focused.

Eliot Pence commenting on the plan, said, “Pakistan is the fifth-largest market in the world and the compound annual growth rate for people coming online exceeds any country in Asia including some of the fastest-growing ones in the region like Vietnam and Indonesia. But Pakistan has had only over $350 million in venture investment last year, which is quite less in a global perspective,” he adds. 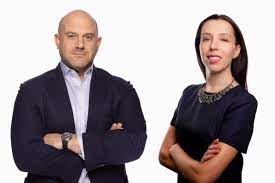 According to Pence, the small amount of venture funding for the fifth largest market makes Pakistan “phenomenally underpenetrated from a venture perspective.” Following on their thesis of investing in large markets that have a lack venture capital, Tofino Capital plans to invest in pre-seed and seed-stage startups with cheque sizes ranging from $50,000 to $500,000

He further added, “We aim to invest in fintech, fintech-enabled and logistics companies, and in startups which are digitizing informal markets.”

Since the fund is not solely Pakistan focused, there is no hard allocation for Pakistan and investments will be considered on a deal-by-deal basis. The firm seeks to close the remaining $5 million in a period of 6-9 months.

In 2017, Pence and Hruby founded a public relations firm, insiderPR, that works with what “invisible entrepreneurs rarely covered in global media.”

According to Hruby, “With twelve staff in four continents, insiderPR gives us early access to some of the fastest-growing startups in emerging markets.”

“At the same time, working so closely with founders on their PR has allowed us to learn more about how top tier entrepreneurs work,” she commented.  Since its founding in 2018, insiderPR has worked for over 100 startups including Flutterwave, SWVL and Foodology.