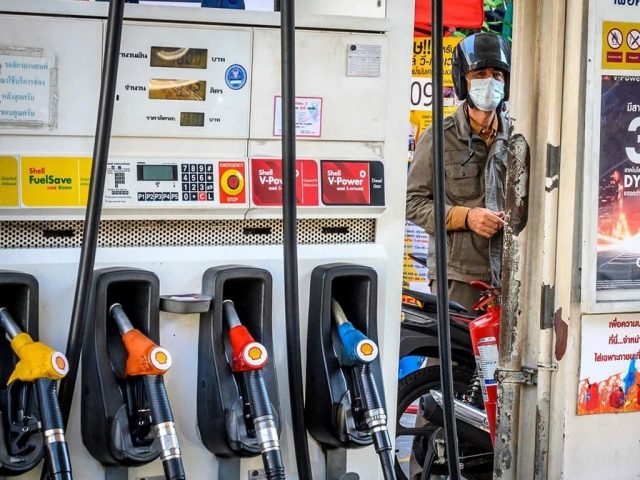 Volumetric sales of petroleum products (petrol & diesel etc.) totalled 2.17 million tonnes in May, down two per cent from a month ago, according to data released by the Oil Companies Advisory Council.

The month-on-month drop was mainly led by a 7pc decline in diesel (petroleum product) sales, which clocked in at 0.85m tonnes in May. “We attribute this to Eid holidays during the first week of May where inter-province transportation subsided,” said Topline Securities in a research note on Thursday.

The government increased the prices of petrol and diesel by Rs30 a litre or 20pc towards the end of May, which is likely to result in reduced demand for diesel in the future.

However, volumetric sales of petrol went up 3pc to 0.79m tonnes on a monthly basis while those of furnace oil remained flat at 0.46m tonnes.

The government is still subsidising petrol and diesel consumption by Rs39 and Rs53 a litre, respectively. The current subsidy will also eventually be removed, the brokerage said. Noting that price revisions and a decline in auto sales will contribute to slowing down oil sales going forward.

On a year-on-year basis, however, oil marketing companies recorded a surge of 28pc in volumetric sales. The annual increase in the consumption of petroleum products was led by furnace oil.  Its sales went up 174pc to 0.46m tonnes, thanks to its extensive use in power generation.

AKD Securities noted that power producers used higher volumes of furnace oil because of the lower availability of gas.

Sales of the high-octane blending component (HOBC) increased by 14pc on a month-on-month basis in May. Even though it is more efficient and expensive than petrol. The reduced differential between the two types of fuel has shrunk dramatically. It prompted consumers to shift to the more efficient option. 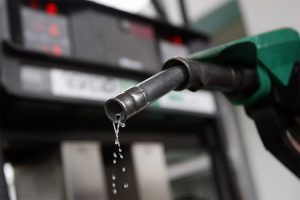 The company-wise breakdown of sales compiled by AKD Securities showed PSO remained the top performer in May. As a result of a year-on-year volumetric jump of 61pc versus the industry-wide increase of 28pc.

The state-owned oil marketing company held a 56pc market share in May against 45pc a year ago.