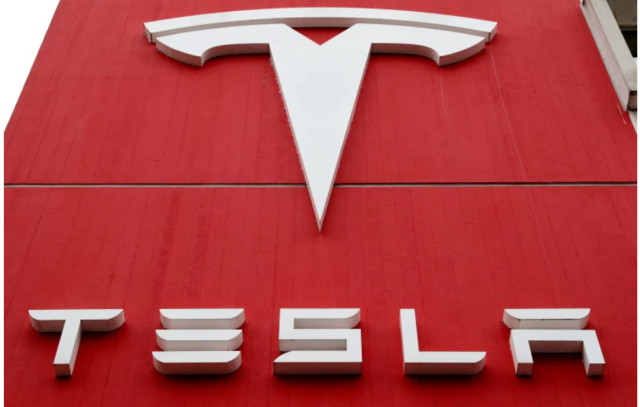 The next step in Tesla CEO Elon Musk’s plan to only use cameras and software to support its advanced driver assistance system and other active safety features is the removal of ultrasonic sensors from Model 3 and Model Y vehicles.

The 12 ultrasonic sensors that are typically located on the front and rear bumpers of Tesla’s vehicles will no longer be included in any Model 3 or Model Y vehicles. Especially the ones built for North America, Europe, the Middle East, or Taiwan as of this month. In low-speed applications like parking, ultrasonic sensors—which use ultrasonic waves to measure distance—are frequently used as proximity sensors to support anti-collision safety systems.

Tesla announced the changes about 17 months after it said it would remove radar from its vehicles.

The choice to forego radar or ultrasonics is a radical departure from the rest of the industry. Which is equipping its cars with more sensors to enable ADAS rather than deleting them.

To offer the sensing necessary to give ADAS features like adaptive cruise control. Which matches the speed of a car to nearby traffic. As well as lane maintenance and automatic lane changes, automakers often use a combination of radar, cameras, and now even lidar.

Tesla started implementing its so-called Tesla Vision plan in 2021. When it stopped offering radar in its North American-made Model 3 and Model Y vehicles. The Model S and Model X followed in 2022.

Tesla increased it earlier this year to cover vehicles delivered to customers in Europe. And the Middle East, including Model Y and Model 3 automobiles.

Tesla stated that the Model 3 and Model Y vehicles will be the first to be free of ultrasonic sensors. It will feature Model S and Model X automobiles starting in 2023.

The $15,000 software package that supplements Autopilot but is not self-driving, according to the company, is called Full Self-Driving (FSD) Beta. And it uses a “vision-based occupancy network” to replace the inputs produced by USS. According to Tesla, this strategy gives Autopilot better visibility over a wider area. As well as the capacity to recognize and distinguish between various things.

According to Tesla, any vehicle that is originally given to customers without USS will have inactive or limited functions like summon. Which enables a person to move their vehicle forward or back using the Tesla app, and park assist. Over-the-air software updates will gradually bring such features back, according to the business.