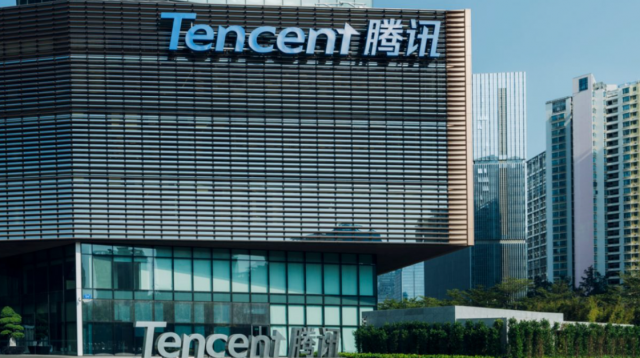 Tencent Holdings officially formed an “extended reality” (XR) subsidiary on Monday, according to three individuals familiar with the subject, formally betting on the metaverse notion of virtual worlds.

According to the sources, the entity will charge with expanding Tencent’s extended reality business, which will include both software and hardware. It will be overseen by Tencent Games Global’s Chief Technology Officer Li Shen and will be part of the company’s Interactive Entertainment business group.

According to two of the individuals, the business would eventually employ around 300 people, which is a generous figure considering Tencent’s recent cost-cutting and hiring freeze.

They did, however, warn that recruiting plans are still variable, as the corporation would change the unit’s workforce based on its performance.

According to the three individuals, the unit was founded early this year but kept under wraps. Extended reality refers to immersive technologies such as virtual reality and augmented reality, which form the foundation of the metaverse.

Tencent, China’s most valued firm, did not respond.

Since Mark Zuckerberg, CEO of Facebook, which just changed its name to Meta Platforms Inc. He declared that he will commit the future of his firm to developing metaverse, investors, and entrepreneurs. As well as establishing tech giants throughout the world have seized on the notion of the metaverse.

Tencent is most known for its software, including its suite of games and social media apps. They will make a rare step into hardware with the XR unit.

According to one of the individuals, the unit was a passion project of Tencent founder and CEO Pony Ma. Who initially underlined the relevance of the metaverse, or an “all-real internet,” in late 2020.

The formation of the new team contrasts with other aspects of Tencent. Which has been pursuing cost-cutting measures and shutting back non-core operations, such as the closure of its Penguin Esports subsidiary. To deal with the fallout from a regulatory crackdown.

Tencent has been generally secretive about its metaverse aspirations in public. It told investors in November that it has a lot of “tech and capacity building blocks”. To address the metaverse possibility, but did not elaborate.

SBP, JazzCash On a Mission to Improve Financial Literacy in Pakistan