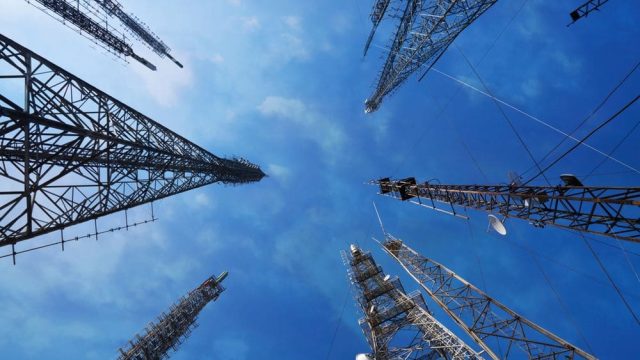 The telecom industry, in its budget 2022-23 proposal, has asked the government to restore Advance Income Tax to 10 percent, a level where it was before the introduction of a supplementary finance bill earlier this year.

The industry highlighted in the letter written to the Ministry of IT and Telecom that 15 percent taxation was cutting into the profitability of the industry while hampering business cases for network expansions and service improvements.

“It hampers the affordability of mobile ownership and internet services – critical for the entire population in this age, as well as economic growth of the country,” the industry wrote.

They added that it was unjustifiably applied to more than 70 percent of the population living below the poverty line, which had essentially been exempted from Income Tax.

“This economic segment of the population is neither return-filers with an option to adjust/recoup the said AIT. Therefore, implementation of such tax collection measures to the entire telecom subscriber base only disproportionately adds to the cost of mobile ownership.”

Pakistan has the widest gender gap in mobile ownership (34 percent) and mobile internet use (43 percent) as compared to its regional peers.

In the last budget, the government vide Finance Act 2021 reduced the AIT from 12.5 percent to 10 percent for the financial year 2021 and to 8 percent onwards.

However, it was withdrawn merely six months later through the Finance (Supplementary) Act. 2022. The AIT rate has increased from 10 percent to 15 percent, the highest since 2014.

The industry recommended that the AIT rate be increased in the Finance (Supplementary) Act. 2022 should be taken back and restored as was up to the Finance Act 2021.

“As a policy, AIT under Section 236 of the Income Tax Ordinance, 2001 (ITO) should be abolished gradually given that it adversely affects the subscriber base falling below the taxable limit, and efforts should be focused on more direct taxation measures aimed at laconic, rather than expenditure on an essential service,” the sector stakeholders said in the letter.

The industry also urged the State Bank of Pakistan to remove the 100 percent cash margin restriction on import of telecom equipment.

“Telecom industry is totally dependent on its equipment to fulfill its quality of service and network coverage expansion obligations, as mandated by our respective licenses. Telecom equipment is not a luxury item,” the stakeholders said.

“The above includes nearly 85 percent to 90 percent of telecom imported equipment, and the new requirement will have a severe adverse impact on the liquidity situation as well as the funding requirements for the telecom operators,” the industry explained.

The industry also asked for the harmonisation of federal and provincial Sales Tax Laws.

The provinces have introduced their own sales tax laws in their respective jurisdictions, applicable to telecom services, the telecoms said.

“These laws are inconsistent with each other and the Federal Excise Act (applicable in Islamabad) have overlapping implications (like FED on top of provincial sales taxes more than one demand for tax withholding on same transaction, reverse charge rule) and geared towards short-term revenue targets rather than promoting an equitable taxation system for all economic segments,” they said.