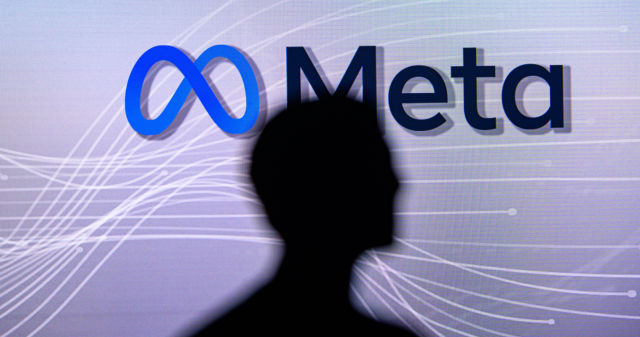 A carnage in US technology stocks widened as shares of Meta Platforms Inc sank 20% after the Facebook parent’s costly metaverse bets and the impact of soaring inflation on ad spending spooked investors.

Meta was set to lose about $67 billion in market value, if losses hold through the session, adding to the trillions of dollars that some of the biggest tech names have shed this year amid rising interest rates and a stronger dollar.

Meta itself has lost over half a trillion dollars in market value this year. Its shares traded at $104.60 before the bell. And they targeted to open at their lowest in over six years.

Its results come a day after Google, Microsoft and Snap posted dismal numbers, sparking a widespread selloff in tech stocks.

Analysts say the firm’s spending towards capital-intensive projects at a time when the ad market – its major source of revenue – is drying up worried investors.

Meta expects to spend about $10 billion a year on metaverse hardware and software, with Chief Executive Mark Zuckerberg saying on Wednesday he expects those investments to take about a decade to bear fruit.

“Meta Horizon Worlds (at present) is a relative ghost town when compared to other 3D immersive worlds like Roblox and Fortnite,” said Mike Proulx, research director at Forrester.

One segment of the broader technology sector, however, stands to benefit from Meta’s aggressive spending – chipmakers.

Analysts expect data center-focused companies such as Broadcom Inc, Advanced Micro Devices, and Nvidia Corp to get a boost from Meta’s plans. Their stocks ticked higher in premarket trading.

For Meta, however, things look bleak a year after it changed its name to focus on metaverse, or shared virtual reality where people can interact with each other through avatars.

So far this year, Reality Labs, the company’s metaverse unit, has recorded revenue losses of $9.44 billion after posting over $10 billion in losses last year.

Meta forecasted that the unit’s losses would grow further in 2023 and pledged to “pace” investments after that.

At least 13 brokerages cut their price target on the stock, with J.P. Morgan slashing to a Wall Street low of $115.

Seeing Beyond The Fog