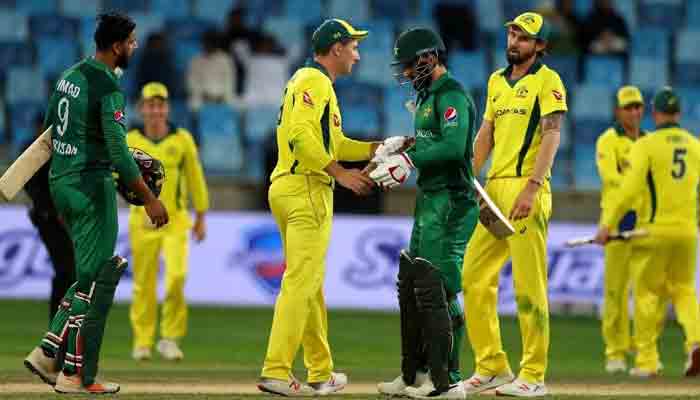 According to the original schedule, ODIs and the one-off T20 international were to be played in Rawalpindi, but PCB revealed that they have devised Plan A and B for the remainder of the series due to the political uncertainty in Islamabad.

The political instability of Pakistan has heating up as the rallies against Imran Khan are inaugurating and proceeding in the leadership of opposition party. Further protests are expected from opposition party against PTI government and Islamabad

PCB had clarified that both the cricket boards are in close contact, while Cricket Australia has raised no objections over the decision. The Australian squad for ODIs and T20I series will reach Lahore on March 24. Cricket lovers at Lahore are keen to visit Gaddafi stadium and a huge crowd is expected.

HBL Titled as ‘Best Bank in Pakistan 2021’ by Euromoney Awards