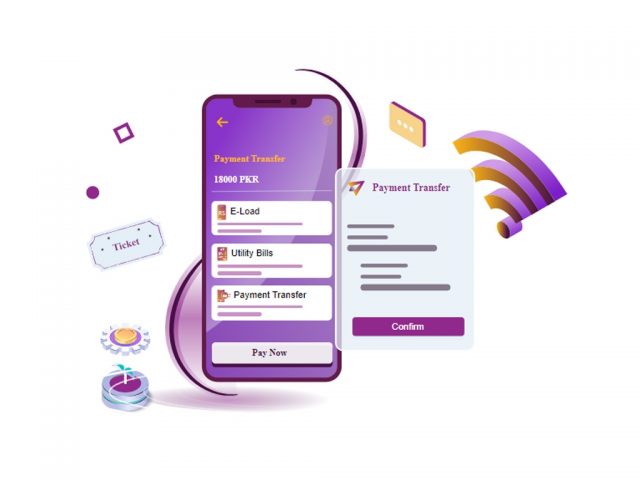 OneLoad, a Pakistani fintech owned and operated by EP Systems, a subsidiary of Systems Limited, has secured $11 million in funding, according to a statement.

Firstly, the development was announced by Systems Limited, a Pakistani public technology company, in its filing to the Pakistan Stock Exchange (PSX).

The investment round was led by Sarmayacar and Shorooq Partners, a leading Abu Dhabi-based venture capital firm, read the statement.

In early 2020, International Finance Corporation (IFC) also announced an investment in OneLoad, one of the first fintech products to receive IFC investment in Pakistan.

The company said that “the strategic collaboration with regulated financial partners and banks has led to daily disbursements worth Rs10+ million, which created horizons of accelerated growth for numerous micro-retailers across the country.”

OneLoad operates through its 40,000 agents and conducted about $100 million in transactions last year. Moreover, the company wants to increase daily transactions to one million a day from the current level of up to 400,000, founder and CEO Muhammad Yar Hiraj was quoted as saying by Bloomberg.

“We are excited to bring new partners to the company like Sarmayacar and Shorooq Partners,”
Hiraj saying in the PSX notice.

“Working with them brings valuable tech and venture capital expertise to the company; And pushes us to continue to innovate and evolve with the regional and global markets. Our vision is to fully digitize the financial needs of the unbanked and the financially excluded masses in Pakistan.”
he said.

Last week, backed by US-based Sequoia Capital; Pakistan’s fintech Dbank also announced that it has raised $17.6 million, the largest seed round in the country’s history.

In conclusion, the funding comes as Pakistan’s startup sector attracted a record amount of investment in 2021. While momentum carried over to the current year, many i.e. VavaCars and Airlift have announced closing shop as well.

Ufone Plays its Role in “Pinktober”