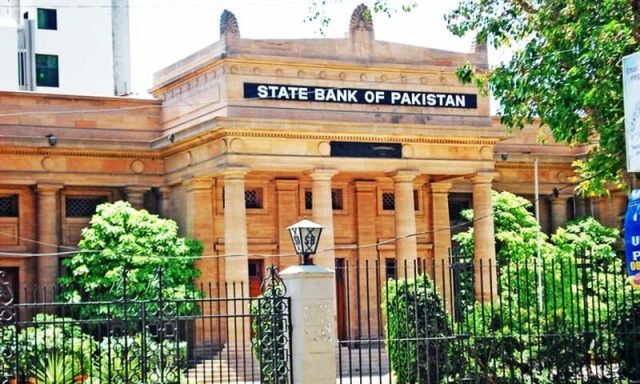 In order to reduce the US Dollar shortage in the nation, Exchange Companies (ECs) are now allowed to sell 20 percent of remittances made by Pakistanis living abroad to their clients.

At a meeting with exchange firm executives held on Thursday at the State Bank of Pakistan (SBP) headquarters, this was resolved.

State Bank Governor Jameel Ahmed presided over the meeting. While other SBP officials joined him to talk about a variety of currency market issues.

SBP Governor Jameel Ahmed announced that the Bank’s monitoring teams would pay exchange companies unexpected visits to check on operational operations. He told the ECs not to carry out any transactions without a receipt and biometric authentication. The CCTV system must be functioning during trading hours for security and compliance-related reasons, he stressed.

The top official of the central bank permitted dealers to sell 20% of the remittances of their foreign employees to consumers. With the remaining 80% being relinquished in the interbank market. Relevantly, the central bank had previously demanded that currency dealers cede 100% of the remittances made by employees in the interbank market. Leaving almost nothing for dealers to offer to individual clients.

The Afghan government recently ordered that PKR be converted into any foreign currency or local currency immediately. Afghani traders and the general public are widely converting Pakistani rupees into foreign currency. This information was shared during the meeting by the Chairman Exchange Companies Association of Pakistan (ECAP) Malik Bostan.

The export of currency prompted the Pakistani government to review its economic strategy with Afghanistan. Since Pakistan’s foreign exchange reserves are being taxed by the $2 billion. This is being sent there through official and illicit trade. Barter commerce should start right away, and local currency Letters of Credit should be established. In addition, he said, all dollar transactions with Afghanistan should be outlawed.