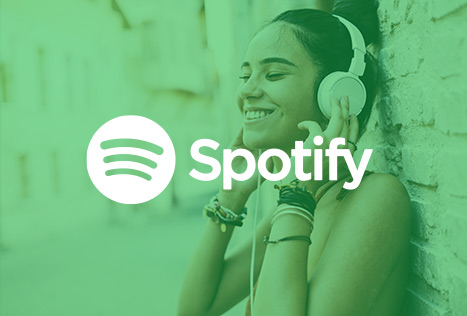 Spotify, a Swedish audio streaming and media services provider, has revealed that it paid $7bn to music industry rights holders last year, accounting for almost 25% of the industry’s total revenues.

The news came on the company’s Loud And Clear website, which was launched last year to “ increase transparency” around its payments. The streaming giant said 52,600 artists earned more than $10,000 (£7,500) from Spotify in 2021. 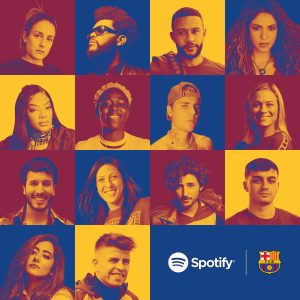 Spotify didn’t name any of the artists involved, but its most-streamed acts last year were Bad Bunny, Taylor Swift, BTS, Drake and Justin Bieber; while the most streamed-song was Olivia Rodrigo’s Drivers License.

For example, an artist whose music earns $10,000 in Spotify royalties might only receive $2,000, once the record label and publishers take their share. For a seven-piece band like BTS, that $2,000 be split seven ways.

Songwriters and session musicians are paid even less, with many struggling to make ends meet.

About 28% of the artists who earned more than $10,000 last year (some 15,140) uploaded their own music via the likes of TuneCore, Ditto, DistroKid and CD Baby – which means they will have kept the bulk of their earnings.

Spotify also estimated that, once revenues from rival streaming sites and CD sales were taken into account, most of these artists will have made about $40,000 (£30,000) last year.

Spotify says about eight million people have uploaded tracks to its service, with 60,000 new songs arriving every day. As a result, 99.3% of the artists on Spotify are generating less than $10,000 a year.

The company counters that more than half of the eight million artists on its database have uploaded fewer than 10 tracks, “so they are quite early in their journey, or maybe doing it more as a hobby,” said Spotify’s global head of music product, Charlie Hellman, in an interview with Music Ally. 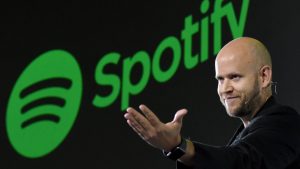 He added that the number of artists generating more than $10,000 has risen by 10,100 in the last 12 months – and that “the industry is half as top-heavy and half as star-concentrated as it was in the heyday of the CD.”

Spotify – Listening is Everything

Spotify is a Swedish audio streaming and media services provider founded on 23 April 2006 by Daniel Ek and Martin Lorentzon. It is one of the largest music streaming service providers with over 406 million monthly active users, including 180 million paying subscribers, as of December 2021.

MoITT Making Smartphones Accessible for All