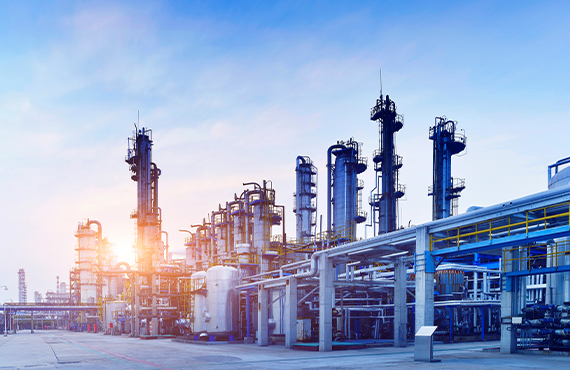 He highlighted the role of the federal government in formulating policies and the monitoring of regulators (the Oil and Gas Regulatory Authority) as well as SNGPL’s obligations under the framework.

He outlined the key role that third parties could play in setting up new LNG terminals and gas imports to mitigate the current shortfall in supplies on a sustainable and long-term basis.

The MD categorically said that the company would no longer be acting as a monopoly player. And it would be promoting a level playing field for all.

“The sector is in the process of opening up in line with the reform agenda. It is to address the energy shortfall in the shortest possible period. This will also mitigate the sharp decline in domestic gas supplies.”

He pointed out that agreements with third-party terminal operators will get implementation soon. (Following the settlement of most of the outstanding issues.)

“Third-party gas is already in process of transporting by SNGPL for supply to individual consumers,” he said.

“These steps will contribute to securing energy supplies for the growing domestic demand at competitive prices. An increase in competition in the market will also promote economic growth.”

SNGPL will not act as a monopoly and promote a level playing field for all.

The MD noted that market liberalization was a gradual phenomenon. Where the issue of subsidies extended to various sectors would address. It will happen while protecting the interest of all stakeholders.