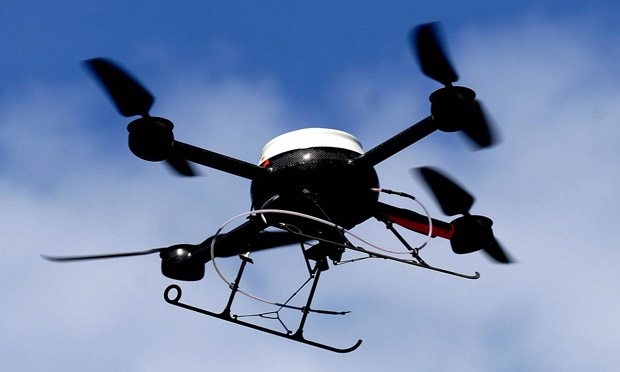 The Sindh police department plans to acquire drone technology in order to deploy unmanned aerial vehicles (UAV) not only to conduct surveillance but also to strike down vicious criminals at their strongholds in the province’s riverine areas.

The fresh policing approach is claimed to be attributed to difficult terrain in four challenging districts — Ghotki, Sukkur, Shikarpur, and Kashmore — that serve as safe havens for outlaws.

According to Analyst Mohammad Amir Rana, the director of the Pak Institute for Peace Studies (PIPS),
The use of drones is expanding in the country. They started as exclusively military tools. But many different areas of work have emerged that can make use of the technology.

He remarked that drones will be employed for the surveillance of ‘Katcha’ areas. Which will shift the tide on policing in these far-off areas with the use of technology. This represents a significant shift in the Counter-Terrorism Department and other law enforcement organisations’ operating approaches.

Raja Umer Khattab, a senior counterterrorism officer, believes that the deployment of unmanned drones has become essential to improve security.

He did, however, recommend that within the cities, this technology should only be used for observation to minimize collateral damage. However in riverine areas, drones should be utilised for both monitoring and strikes.