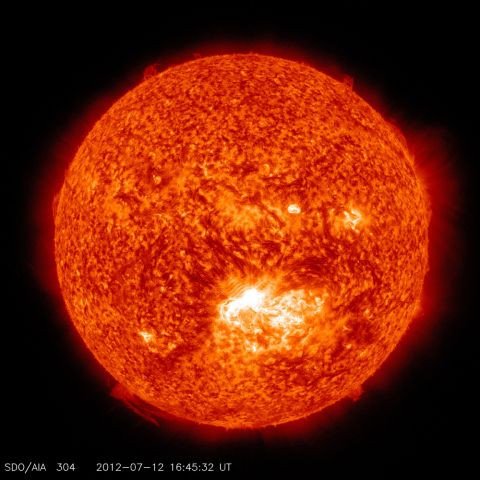 Scientists have issued a warning after the sun threw out some of the strongest solar flares in years, recording a period of increased activity that could impact our planet in the future.

The observation was recorded on April 16 and 20.

The Independent reported it as the ‘strongest flare’ in the current solar cycle, causing a brief radio blackout in some parts of Asia. The flares have erupted from the edge of the sun, thus, missing Earth largely and preventing serious damage.

The sun works in 11-year periods of activity, which causes its magnetic field to flip. The current solar cycle began in 2019 and is expected to peak in 2025. Solar flares can disrupt the electrical grid, posing a threat to satellites and space installations. 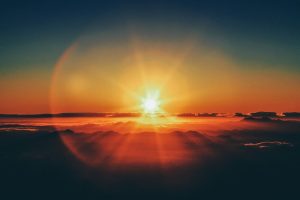 Professor Matthew Owens from the University of Readings has observed that the frequency of sunspots recorded has been higher than official forecasts expected. He elaborated saying, “I think at least some of this is from getting the timing of the cycle starts wrong. If you push the official forecast back 6 months – which is not an unreasonable thing to do, as the forecast focussed on the magnitude, rather than timing – it agrees pretty well.”

From the University of Sheffield, Professor Robert von Fay-Siebenburgen warned. “This might not have been a problem 100 years ago, he said. When humanity wasn’t relying on electrical technology so much. Today it is another story. These days, even a coffee maker – at least a more expensive one – does have a chip in it. I think we really should be careful and prepare ourselves for the next solar cycle. Because I think the more we rely on technology the more vulnerable we are to these sunspots.”