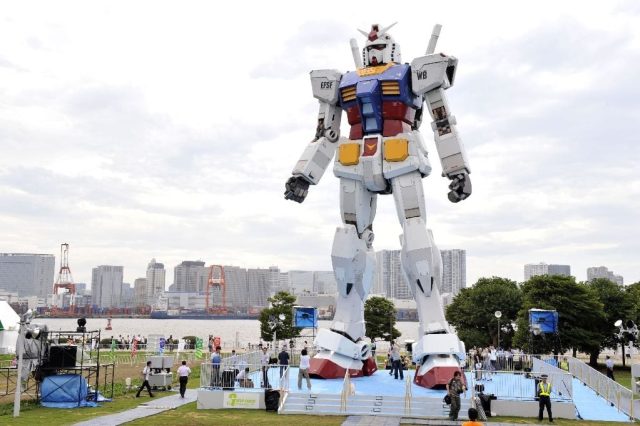 Hod Lipson, the mechanical engineer in charge of the Creative Machines Lab at Columbia University in New York, is creating a machine / Robots that will have “consciousness on par with a human”, eclipsing “everything else we’ve done”.

Lipson believes that conscious robots may even be able to cure cancer.

Consciousness is one the most divisive questions in artificial intelligence, but other than the technological challenge that stands in the face of achieving this goal, the word itself is philosophically vaguely and subjectively defined.

According to The New York Times, scientists are making efforts to nail down consciousness to specific brain functions but always face an inconclusive end.

Lipson describes consciousness in his own words as that being the capacity to “imagine yourself in the future”.

He has worked to build adaptable machines / robots as generalised intelligence that can learn to evolve by machine-learned natural selection and respond to changing environments and errors or injury within the mechanical body.

Machines won’t just learn and correct themselves but will be able to imagine how they can better evolve.

While humans anthropomorphize human traits onto non-humans, especially machines, researchers hope that robots would be able to adopt human traits and qualities, in a way projecting humanity onto conscious machines.