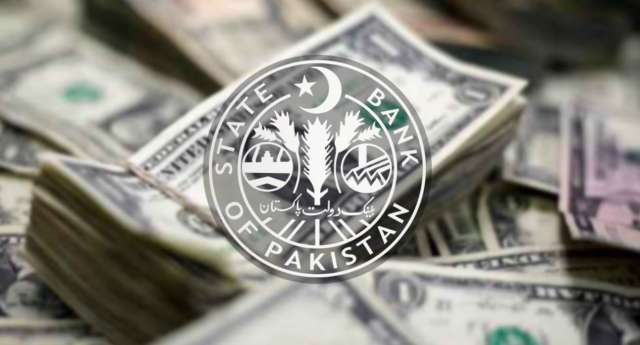 According to statistics provided by the State Bank of Pakistan (SBP) on Thursday, the central bank’s foreign exchange reserves fell 0.74 percent weekly.

According to the central bank, the decline was caused by foreign debt payments.

The SBP’s foreign exchange reserves reached an all-time high of $20.15 billion on August 27, 2021. Because Pakistan received a general allocation of Special Drawing Rights (SDRs) worth $2,751.8 million from the IMF on August 24.