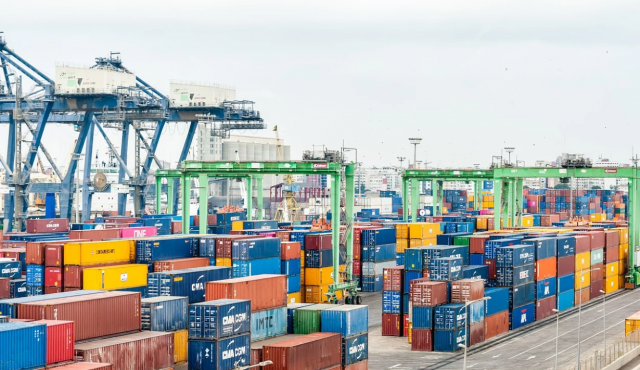 Following the rise in policy rates, the State Bank of Pakistan (SBP) announced an increase in the markup rate for funding under the Export Finance Scheme (EFS), raising it from 5.5 percent to 7.5 percent.

The central bank boosted the policy rate by 150 basis points on Monday, bringing it to 13.75 percent, the highest level since 2011 when it was 14 percent.

The SBP boosts the primary interest rate by 150 basis points to 13.75 percent.

Furthermore, the borrower markup rate under the Long Term Financing Facility (LTFF) was raised from 5% to 7% each year.

“Furthermore, in the future, the rates of EFS and LTFF will be linked with the SBP Policy Rate via a formula. So that any change in the policy rate is instantly reflected in the rates of these refinancing schemes,” the circular stated.

“While doing so, rates on these SBP refinance facilities would be maintained at such levels that they continue to give significant incentive to Pakistan’s export sector,” it added.