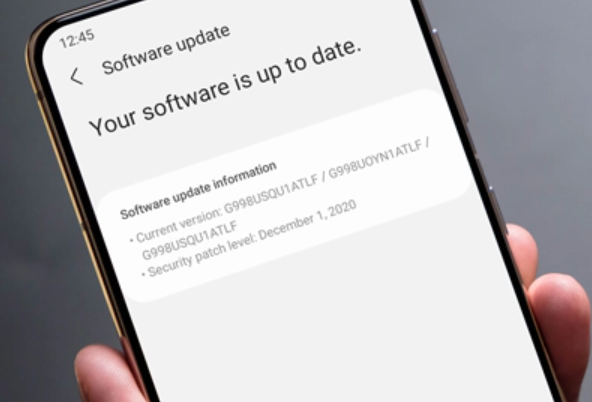 Phones frequently become inoperable while receiving software updates. Seamless Updates, which have not yet reached Samsung Galaxy devices, are the method used by Google’s Pixel phones and a few other OEMs for this problem.

The one UI 6 update from Samsung will bring the functionality to its phones, so the wait will soon be over. Hyesoon Jeong (Sally), vice president of Samsung Electronics, confirmed this in an interview.

For those who are unaware, Seamless Updates let your phone continue to operate in Partition A while updating in Partition B. This indicates that you can use your phone as usual while it is being installed, and you only need to restart it once.

With the introduction of Android 13, Google made Seamless Updates a requirement for all Android devices. Thus it’s possible that it will appear on the next Galaxy S23 Ultra before One UI 6 is made available. However, it will start to become accessible to more Galaxy phones all around the world once it is launched on One UI 6.

The launch of the Samsung Galaxy S23 Ultra is anticipated for the first quarter of 2023. It will be available alongside its typical brothers. The Galaxy S23 and S23+, although specifics have not yet been made public.

The One UI 6.0 software update won’t be available to us until later in 2023. This is due to the fact that Galaxy phones have not yet received One UI 5. It’s possible that it will make its debut alongside the S23 series in the first quarter of 2023. Before we even hear about One UI 6, it will be followed by smaller improvements later in the year.
For many Samsung phones, One UI 5 is already available in open beta. If you sign up, you can test it out for yourself. On Samsung’s website, further information is accessible.