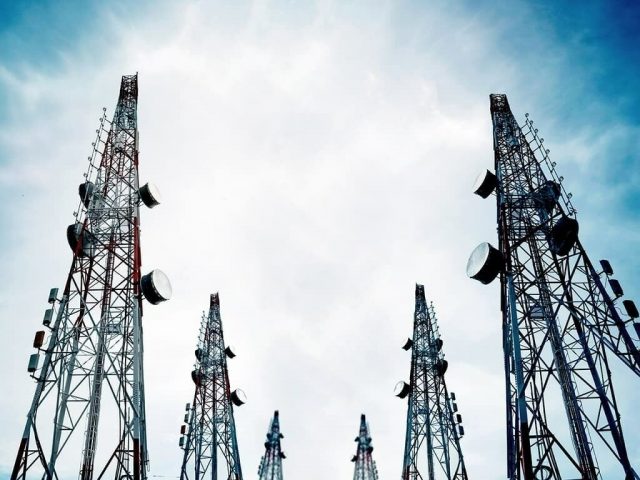 The Pakistan Telecommunication Authority (PTA) has carried out an independent Quality of Service (QoS) survey in 15 cities and eight motorways/highways/inter-city roads of Punjab, Sindh, Khyber-Pakhtunkhwa, Balochistan, and Azad Jammu and Kashmir (AJ&K) in order to measure the performance and quality of the Cellular Mobile Operators (CMOs)’ services being provided to their customers.

During the survey, the team checked the licensed KPIs of voice, network coverage, SMS, and mobile broadband/data by using state-of-the-art automated QoS Monitoring and Benchmarking Tool.

The drive test teams selected survey routes in such a manner to cover (in the surveying areas):

Based on the compliance level of each KPI against the threshold defined in the respective licenses and QoS Regulations,
CMOs have ranked between 1st to 5th position in Mobile Network Coverage. And Voice Services as per compliance level in surveyed cities and motorways/highways.

Similarly, in the Mobile Broadband Speed segment, the ranking is with respect to the highest data download speed.

The survey’s results revealed that CMOs are compliant with respect to Broadband Services to a great extent while SMS and voice KPIs have been found below the licensed threshold in the areas of the Punjab, Sindh, and the KPK, Balochistan, and the AJ&K.

Eventually, necessary instructions have issued to the operators for taking corrective measures. It is to ensure improvement in the service quality up to the licensing standards.

The survey results are on the PTA’s website (https://pta.gov.pk/en/consumer-support/qos-survey/qos-survey)