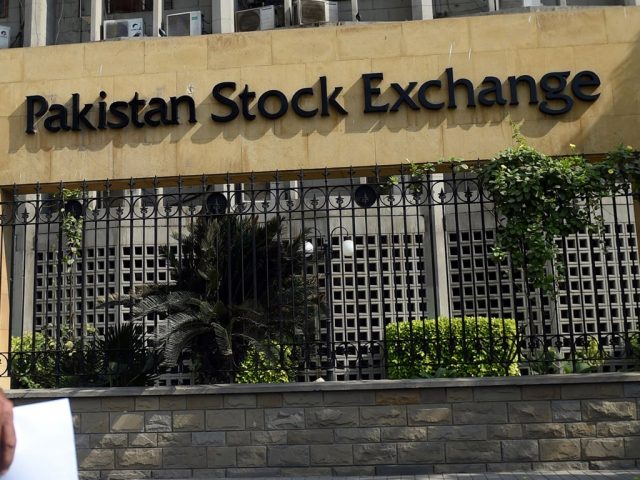 This addition takes PSX closer to a better and improved reflection of the economy in the composition of listed companies. This is an attempt to distinctly represent the important element of real estate and construction in Pakistan Stock Exchange. The addition of this sector increases the number of sectors on PSX to 36.

Speaking at the launch of the property sector on PSX, the MD and CEO, PSX, Farrukh H. Khan said that the property sector is an integral part of the national economy of Pakistan. With the recent reforms and incentives given to the sector it is poised to grow and become an engine of growth for the economy, he said.

He said the recent regulatory changes carried out by SECP, particularly for REITS, mean that the property sector will become an increasingly important part of the listed and formal economy. Hence it was important to create a separate sector classification.  So that investors can follow and invest in the sector easily, he added.

He further said that the addition of a dedicated property sector on PSX with its constituent companies indicates the importance that PSX attaches to fully reflect the composition of Pakistan’s economy at the Stock Exchange.

Dbank Secures Backing of Sequioa in $17.6m Seed Round

Investment and Funding in Pakistan – A Study