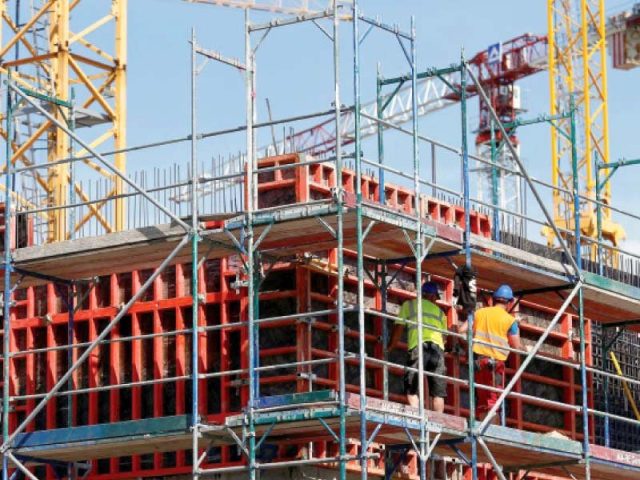 The outstanding credit to the private sector surged 21.6% to Rs7.79 trillion in March.

The loans given by the commercial banks to the private sector-maintained growth momentum. As some new sectors like leather, electric, and electronic goods also enhanced borrowing after quite a long time in March. It was the last month of the ousted Pakistan Tehreek-e-Insaf government in the center.

Besides, car financing geared up as well in the month despite the tightening of conditions for acquiring the loan in September 2021. An increase in taxes on import of automobiles and their parts in January 2022.

Ismail Iqbal Securities Head of Research Fahad Rauf anticipated a slowdown in credit to the private sector in the coming months.  He considered the fact that a number of concessionary and subsidized financing schemes came to an end.

The outstanding credit to the private sector surged 21.6% to Rs7.79 trillion in March compared to Rs6.41 trillion in the same month last year. The loans increased 3.4% in the month compared to the prior month of February. According to Pakistan’s central bank and Arif Habib Limited (AHL)

Large sectors like textile manufacturers remained leading borrowers. But some of those sectors had remained shy of borrowing money due to sluggish demand for their products. They also came forward to borrow more in the month suggesting that economic activities were gaining momentum.

Moreover, a seasonal factor also created a demand for credit by the private sector like sugar and petroleum refineries. “Refineries have increased output recently after they managed to reduce the stock of their outdated product furnace oil,” Rauf said.

The textile sector increased overall borrowing by over 28% by the end of March to Rs1.45 trillion compared to Rs1.13 trillion in the same month of the last year, as per SBP.

The textile sector remained the favorite sector of the government. Because it alone earns almost 60% of the total export earnings. To encourage the sector to earn foreign exchange reserves for the country, the government provided subsidized loans under the export finance scheme (EFS) and long-term finance facility (ETFF).

Besides, it heavily acquired loans out of a total of Rs436 billion disbursed through the time-bound subsidized financing scheme called Temporary Economic Refinance Facility (TERF).

The central bank introduced the scheme for a one-year period in March 2020. So that industries enable to set up new projects and expand existing production lines during the testing times of the Covid-19 pandemic. The disbursements continued during the ongoing fiscal year as well.

The construction sector increased borrowing to Rs185.4 billion in March compared to Rs138.46 billion in the same month of the last year.

Manufacturers of basic metals (including basic iron and steel) enhanced borrowing to Rs226.79 billion in the month compared to Rs192.25 billion in the same month of the previous year.

Rauf said that notable growth in private sector credit was due to the introduction of concessionary and subsidized schemes.

Ejaz Anwer discussing about use of Technology