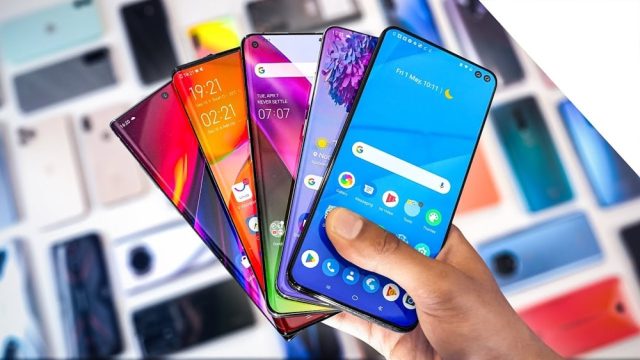 In the first two months (July–August) of the current fiscal year 2022–23 (FY23), Pakistan’s imported mobile phones worth $101.864 million, representing a decrease of 64.38 percent from the $285.947 million imported during the same time of the previous year.

The total amount of telecom products imported into the nation during the first two months of FY23 totaled $169.438 million, a decrease of 53.84 percent when compared to the $367.051 million imported during the same time of the previous fiscal year.

Zameen.com to Host the Fourth Edition of its Pakistan Property Show in Dubai