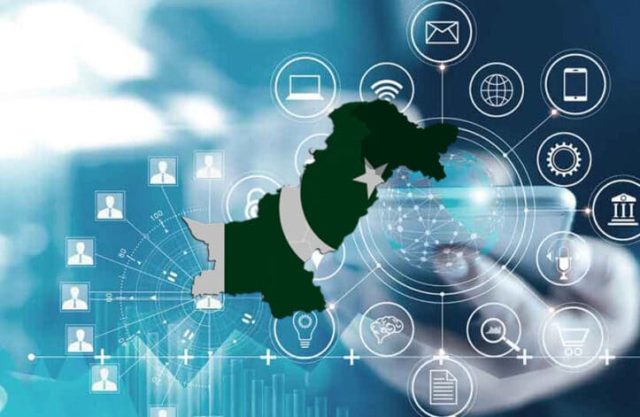 The only sector in Pakistan with a trade surplus of 77% is information technology, according to famous economist Faiz Ul Haq. This sector holds the key to more than halving Pakistan’s current account deficit (CAD) from FY23’s estimated $10–12 billion to $5 billion by FY26.

However, he continued, the government removed the previously announced tax break for the IT sector until 2025 and replaced it with a tax credit program, which, according to estimates from the ministry of information technology & telecommunications, resulted in a lost opportunity in IT exports of up to $500 million in FY22 alone (MoITT).

Faiz Ul Haq said that the government ought to make an export finance scheme (EFS). Specifically for information technology companies available. With an EFS rate for IT exporters of 8 to 9 percent and a discount of 600 to 700 basis points (bps) from the policy rate. This would allow IT companies to not only hit their $3.5 billion export goal for FY23. But also, in the long run, to experience exponential growth in IT exports from FY24 through FY30. By FY30, IT exports could bring in much to $15 billion annually due to this exponential development.

He emphasized that Pakistan’s gaming business alone can bring in $400 million annually.

If the government decides to reward IT firms and independent contractors and release the sector’s earnings from the onerous regulation of SBP & FBR. They should be given the freedom to use official banking channels to transfer money back and keep it offshore. Or reinvest it in their IT firms in accordance with the challenges and conveniences of exponential business growth.

He continued that at least half of their capital should be released in this way.

Dubai Islamic Bank CEO on the Importance of Digitization