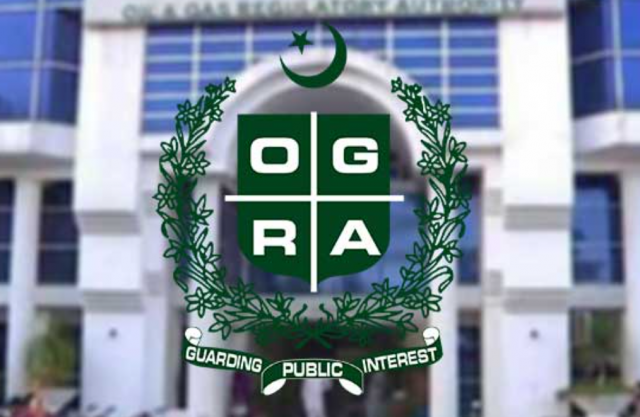 On the second day of the 2nd Pakistan Energy Reform Summit 2022, Khan stated that oil and gas, especially liquefied natural gas (LNG), are essential components of Pakistan’s energy mix, accounting for 75 percent of the energy supply. He stated that oil transactions worth around $35 billion are conducted in Pakistani ports every year.

He went on to say that the country’s gas supplies are dwindling, but the government is taking steps to discover new resources, with a focus on LNG imports. He also stated that four virtual LNG licenses have already been given, with almost as many applications in the works to satisfy demand.

To alleviate the shortfall, the chairman stated that various efforts, including LNG terminals and virtual storage, the building of a cross-border gas pipeline for power production, and the promotion of liquefied petroleum gas (LPG), had been implemented.

He noted that OGRA had worked hard to overcome these difficulties and promote private investment in the oil and gas industry by adopting third-party access guidelines and network codes and granting new White Oil Pipeline (WOP) permits.

The chairman reaffirmed his commitment to adopting the OGRA Ordinance in its entirety to encourage private investment and level the playing field in the sector by encouraging competition and safeguarding consumer interests.

He stated that OGRA, as a regulator, has demonstrated a commitment to making doing business in Pakistan easier.

PTCL Group Set to Launch the Third Cohort of ‘Justuju’ to Upskill Persons with...