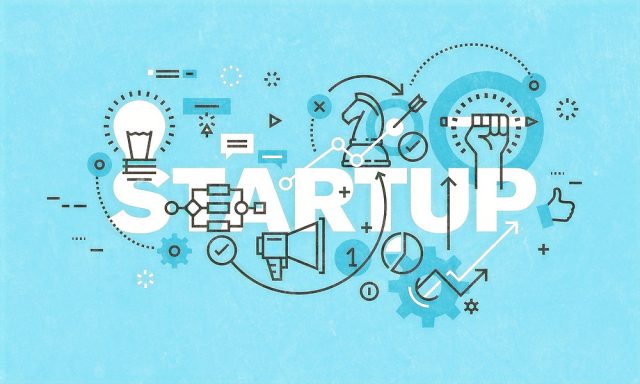 Pakistani Startups are making waves in the ecosystem, some of them have been growing at a fast pace and the industry is booming. The year 2021 was when Pakistani startups finally joined the big league, collectively raising a record $365.87 million, which was not only 450 per cent higher than the $66.44m raised in 2020 but also more than the amount raised in all previous years combined. The number of deals also jumped to 82 from 49 the year before, witnessing a surge of 67pc.

The CEO of Ignite, Asim Shahryar Husain, spoke about the situation and declared, “This is a remarkable achievement for Pakistani startups, and it certainly reflects the confidence of foreign investors in the future growth potential of Pakistani startups. Pakistan’s startup ecosystem is now where near Indonesia was in 2014. So, we can expect some unicorns from Pakistan within the next couple of years, if not by end of 2022″.

To date, over 860 startups have been incubated in the NICs and have received investment commitments of $57 million. Ignite plans to extend its NIC network horizontally and vertically over the next two years to boost the startup ecosystem. The establishment of new NICs is being planned in Faisalabad, Hyderabad, Multan, Sialkot, and other cities, and specialized incubators are expected in gaming and animation, HealthTech, and electronics.

With this promising growth of the startup ecosystem, local investors need to come forward and support the ideas which can be modified into tangible service. By supporting local startups Pakistan can see a rise in economic activity, more job opportunities, and more money circulation.