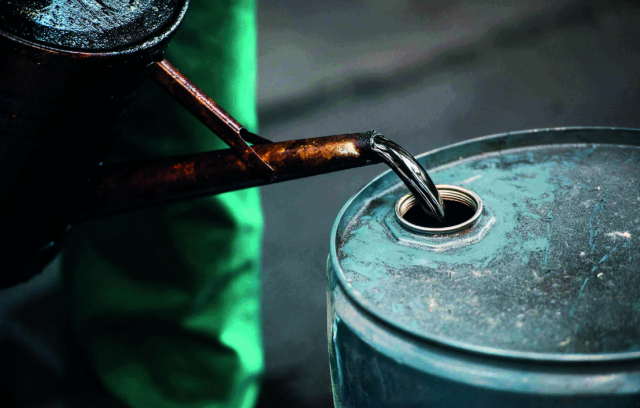 In view of the economic sanctions imposed by the United States, United Kingdom, and European Union on Moscow for attacking Ukraine, all Pakistani commercial banks have declined to accept letters of credit (LCs) for crude oil of Russian origin.

Commercial Banks have claimed that payment in US dollars is not practicable against the import of Russian crude oil since the currency is rising daily while Pakistan’s economy is contracting.

The main causes are: Pakistani Commercial banks blame the failure to open the Letter of Credit as the basis for the Russo-Ukrainian War; banks claim that payment in dollars is not feasible against imports of Russian oil; oil refineries also cite a variety of issues with purchasing Russian crude oil.

As a result, shipping costs from Russian ports to Karachi are $8 per barrel. Which is 8–12 times more expensive than shipping from ports in the United Arab Emirates (UAE). The refineries have short- and long-term contracts for the import of crude oil. With Kuwait Petroleum Corporation (KPC), Aramco, and Abu Dhabi National Oil Company (ADNOC).

Even so, the refineries can use crude oil up to 15 to 30 percent. Taking into account its technical suitability for producing finished goods. If the government is able to enter a G2G agreement with Russia for the import of crude oil under transaction mode based on the ruble. This ensures no impact on Pakistan from sanctions.