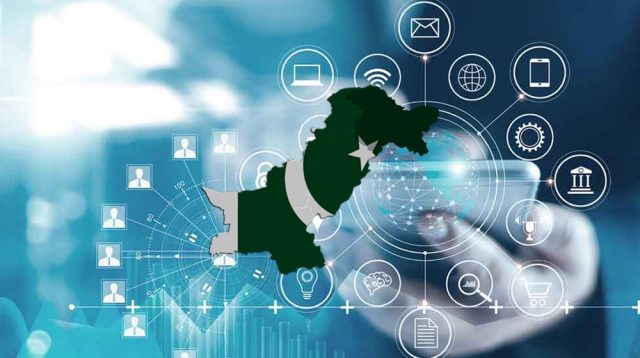 Pakistan has marked a record increase in its IT exports which is estimated to be highest ever IT exports in 9 months of FY 2022.

As per the Ministry of Information Technology and Telecommunication’s data, in March 2022, ICT export remittances were $259 million at a growth rate of 23.92% when compared to $209 million reported in March 2021.

They were also $58 million higher than export remittances of $201 million during the previous month of February 2022.
Net exports for the period July 2021 to March 2022 during FY2021-22 were $1.472 billion which is 75.56% of the total $1.948 billion in ICT exports. Last year, for the same period the net exports were $1.126 billion which was 74.72% of $1.507 billion in exports.
Federal Minister for IT and Telecommunication Syed Aminul Haq has directed the PSEB to take every possible step to achieve the target of IT exports remittances. He said that under the prime minister’s vision of “Digital Pakistan”, it is vital to take forward all the matters related to information technology and connect the youth especially students to the digital world.

Systems Ltd Makes it to the Forbes ‘under $1bn’ list – Again!