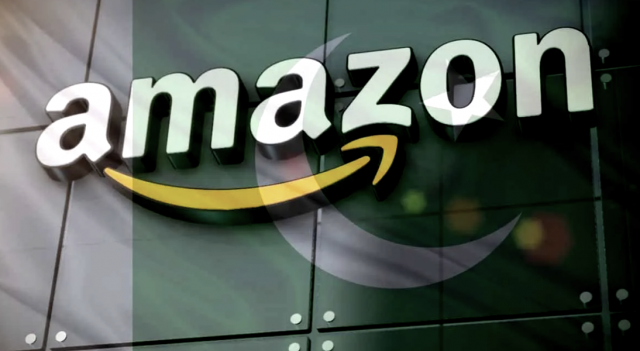 Pakistan has risen to the third-fastest-growing market on the international marketplace of the American retail behemoth in 2022 in only a year since joining Amazon’s roster of vendors.

Thousands more merchants from Pakistan have joined Amazon’s marketplace in the year after the nation was added to Amazon’s official list of sellers, claims Marketplace Pulse, an e-commerce analytics company.

The third-placed new seller on Amazon’s marketplace in 2022 is from Pakistan. The United States and China mark the first two on the list, respectively.

Pakistan has more sellers than some of the top exporting nations in the world while having fewer vendors than the US and China. For instance, India ranks the ninth position, Canada is sixth, and the UK ranks fourth.

The major sectors in the nation are cotton textile production and garment manufacturing. And these sellers anticipate to providing $23 billion in export revenue for the nation.

The release of the E-Commerce Policy of Pakistan was in 2019 by the previous federal administration. Which was led by the Pakistan Tehreek-e-Insaf (PTI). Amazon first entered into negotiations with the Federal Commerce Ministry in 2020. And was then led by Special Assistant to the Prime Minister Abdul Razzak Dawood.

Pakistan made it to the Amazon’s sellers’ list in May 2021 as a result of negotiations. It has the third-highest number of sellers who have registered on Amazon in 2022, almost a year later.