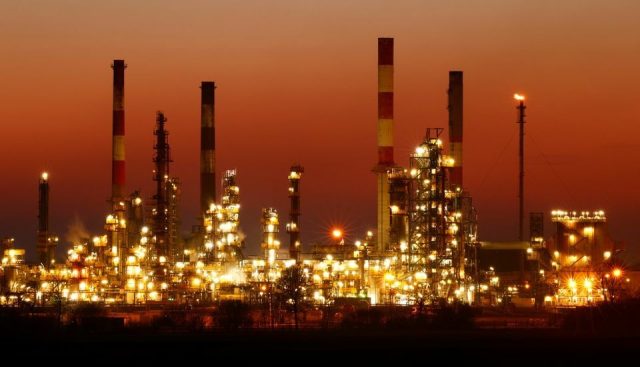 The oil rises to the highest since 2008 March, with Brent briefly topping $134

Oil rises on Monday in choppy trade, with Brent crude topping $113 a barrel. As outages in Libya deepened concern over tight global supply amid the Ukraine crisis, offsetting worries over slowing Chinese demand.

Adding to supply pressures from sanctions on Russia, Libya’s National Oil Corp on Monday warned. “A painful wave of closures” had begun hitting its facilities and dec­lared force majeure at Al-Sharara oilfield and other sites. 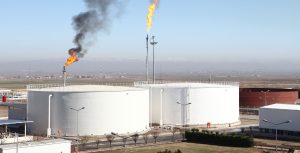 ‘Even the most minor disruption is likely to have an outsized impact on prices because global supplies are so tight,’ said Jeffrey Halley, an analyst at brokerage OANDA.

But putting a lid on prices was concern about energy demand in China, whose economy slowed in March, taking the shine off first-quarter growth numbers and worsening an outlook already weakened by Covid-19 curbs.

Data on Monday also showed China refined 2 percent less oil in March than a year earlier, with throughput falling to the lowest since October as the surge in crude prices squeezed margins and tight lockdowns hurt demand.

The Oil surged to the highest since 2008 March, with Brent briefly topping $134. ‘There’s still some confusion about whether they’re reopening their economy. So, we’re getting mixed signals out of China and that has presented a lot of volatility this morning.’ Price Futures Group analyst Phil Flynn said.

BMW will be the first automaker to employ Amazon Web Services

Ufone is Offering Lucrative Prizes over Donations Through UPaisa in Ramadan