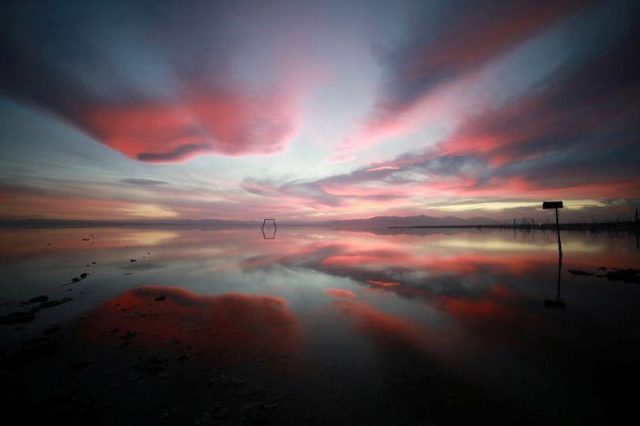 Reuters: Rio Tinto, General Motors and even the U.S. Energy Department are investing heavily in a crop of newer technologies that could revolutionize the way lithium is produced for electric vehicle batteries.

Now those technologies just have to prove they work on a commercial scale.

If they do, miners will be able to boost global lithium production with a footprint far smaller than open-pit mines and evaporation ponds, which often are the size of multiple football fields and unpopular with local communities.

These so-called direct lithium extraction (DLE) technologies extract the white metal from brine using filters, membranes, ceramic beads or other equipment that can typically be housed in a small warehouse. But they often use lots of potable water and electricity, and none have worked at a commercial scale. 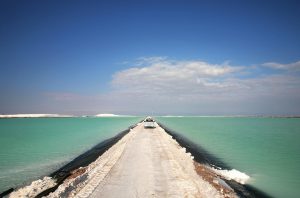 Global automakers, mining companies and investors are pouring millions of dollars into DLE companies, betting they can supply the bulk of the lithium needed to power the electric vehicle revolution.

Albemarle is studying various DLE technologies but its executives have said DLE likely works best when engineered for a specific lithium deposit, which could curb enthusiasm. 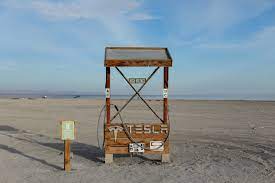 Large water usage by several types of DLE technologies has raised eyebrows. The technology General Motors Co (GM.N) is relying on to supply a “sizeable amount” of its lithium from the Salton Sea region uses 10 tonnes of water for every tonne of lithium produced.

“If needed, we’re willing to make those capital investments to ensure we’re not jeopardizing anyone’s fresh water,” said Lilac CEO Dave Snydacker. “New technology is absolutely essential for society to obtain the volumes of lithium that are necessary for electric vehicles.”

“DLE is one of those technologies that’s been a hope and a prayer, Hail Mary for most, so that’s fertile ground for stock promoters,” said Nathan Anderson of Hindenburg.

There are dozens of DLE-focused companies worldwide, some with their own technologies, some with brine-rich acreage and some with both.

FIA to Seize Bank Accounts and Cards Dealing in Cryptocurrencies

Swvl Trims More Workforce in Second Round of Layoffs