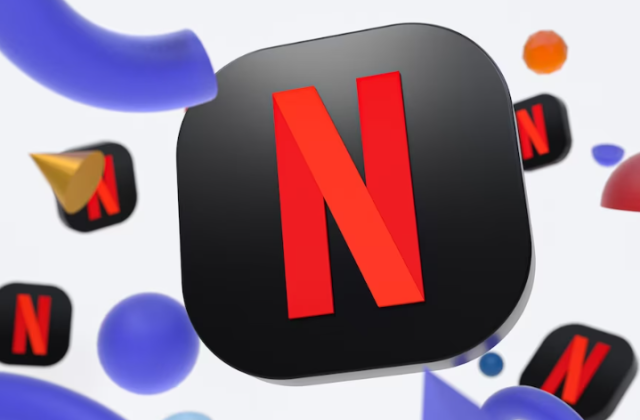 Netflix has implemented a crackdown on password sharing as it tries to maintain its revenue. It is currently testing a new strategy to enforce it in Latin America and moving toward more harsh measures.

Despite the initial outcry, the streaming juggernaut believes that a password-sharing fee will help the business sustain its revenue in the long run. According to a recent article, it may start happening soon outside of Latin America as well.

Netflix intends to put the shift into effect by the end of March of this year, according to the business’s most recent financial report. Password-sharing users will now have to pay more for their accounts as a result of this change. But don’t panic. Those who only share passwords with family and friends are safe.

Netflix will allow users “the option to pay extra if they wish to share Netflix with people they don’t live with,” according to the earnings report, but no pricing information is provided. When the new modification is formally announced, those specifics will probably be revealed.

However, until you pay for the account, Netflix keeps displaying prompts, even if the owner validates shared users.