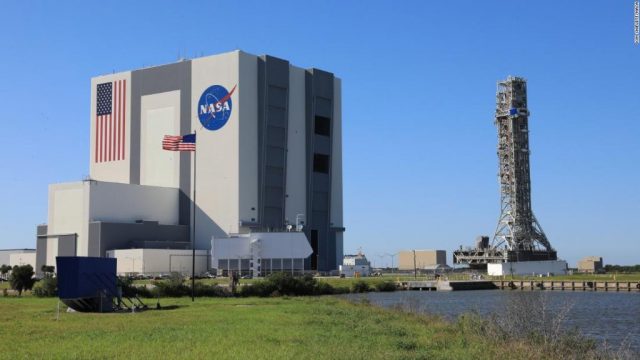 NASA blasted a nanosatellite barely bigger than a microwave oven into outer space, part of a landmark mission to return humans to the Moon.

A rocket carrying the tiny CAPSTONE module successfully launched from New Zealand’s eastern Mahia Peninsula to a deafening blast and a wash of fiery propulsion.

“We have liftoff!”
NASA said in a statement shortly after the 09:55 GMT launch. Bradley Smith described this, who is NASA’s director of launch services, as “absolutely fantastic.”

“This incredible team has just sent CAPSTONE on a ballistic trajectory to the lunar orbit,” he said.

All being well, in four months CAPSTONE will be in a position to begin innovative surfboard-shaped “near rectilinear halo orbits” around the Moon.

The satellite weighs about as much as a suitcase. The satellite is trial-running an orbit for NASA’s “Gateway” space station. Which will travel around the Moon and serve as a jumping-off point for lunar exploration.

The CxO Global Forum Network is an invitation-only membership exclusively for Chief investment/information officers and technology officers, financial & marketing, executive officers & country heads from the world’s largest and most influential companies. They are brought together by top Journal editors, global analysts, and key thought leaders
with the mission to identify key challenges in technology
and new opportunities for innovation that will unlock value for their organizations. The forum is to get global exposure, especially in digital transformation & innovation around the globe.

13 Companies to Honored LCCI’s IT Awards

All You Need to Know About the Daraz Affiliate Program