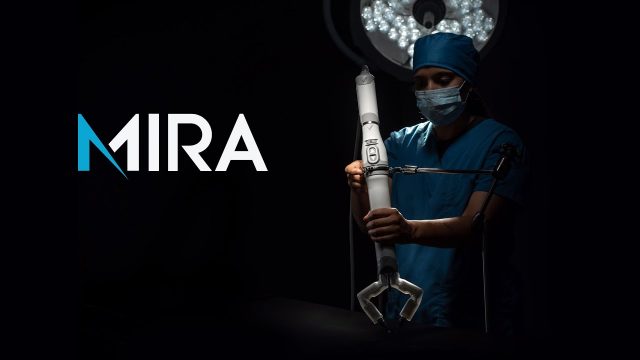 MIRA (miniaturized in-vivo robotic aid), a miniature surgical robot, will be sent by NASA to the International Space Station in 2024.

The organization gave $100,000 to Virtual Incision, a startup established at the Nebraska Innovation Campus (NIC) of the University of Nebraska-Lincoln. Which has been working on MIRA for more than 15 years.

Setting up the bot will take an additional in building software. Along with testing it in space, according to Shane Farritor and engineering graduate Rachael Wagner. MIRA anticipates joining after over 20 years since the establishment of Virtual Incision in 2006.

Our robot will have the opportunity to go on the International Space Station thanks to NASA’s long-standing support of this study, adds Farritor.

Furthermore, Doctors will be able to operate on patients remotely and use less intrusive methods thanks to the robot.  NASA astronaut Clayton Anderson previously retired MIRA to carry out “surgery-like activities.”

The robot will perform motions that mimic surgery. Such as cutting stretched rubber bands and moving metal rings down a wire, as well as developing its autonomy. These tests will give so much information, in Wagner’s opinion, the stimulations are crucial.

Moreover, MIRA will reduce astronaut involvement in the experiment and save communications bandwidth on the space station.

As stated by Farritor, “When the astronaut switches a switch, the procedure begins, and the robot works independently. The astronaut turns it off two hours later, at which point it finishes.”

Ailaaj joins hands with Islamabad United to create awareness on the importance of Health...