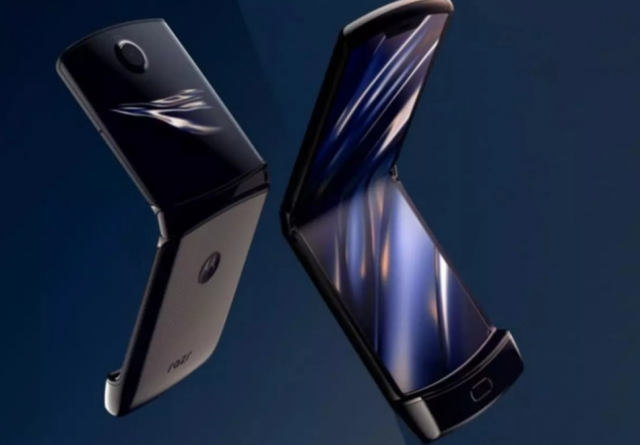 Motorola has stated that a flagship-grade foldable phone powered by the recently revealed Snapdragon 8+ Gen 1 CPU will be released shortly. The teaser campaign has officially begun, and leaks have become increasingly regular.

The most recent leak reveals a hands-on video for the impending foldable, providing an excellent look from several perspectives. Evan Blass, a well-known leaker, provided the information.

The next Moto Razr boasts several notable differences from prior versions, according to the video. The phone resembles a Galaxy Z Flip now that the characteristic Razr chin has been removed. There are now two primary cameras on the rear, just underneath a more prominent outer display. The inner screen also looks to be more significant.

Instead of a broad notch, there is a punch-hole selfie camera, and the display bezels are also smaller. There is no display wrinkle, and the fingerprint sensor is located on the side atop the power button.

That concludes the video disclosures, but we anticipate seeing more material soon after the teaser campaign has begun. The Moto Razr 3 (tentative name) is scheduled to become official in June, although there has been no confirmation. The device is believed to compete with the Samsung Galaxy Z Flip 4.

Even with the quality and reputation of the source, we wouldn’t necessarily accept this as confirmation right now. The most current Motorola Razr 2020 came with a mid-range Snapdragon 765G CPU, so it would be a significant step up if Motorola included the most advanced chipset available in this new iteration.