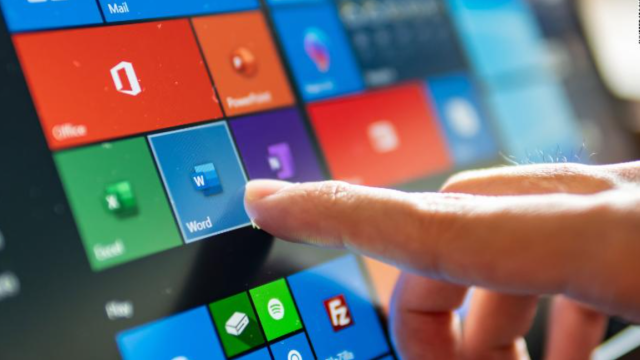 Microsoft has disclosed a new Windows security issue that has the potential to destroy all of your data. This flaw affects Windows systems running on current Intel and AMD CPUs.

The recent addition of additional code paths to Windows 11 and Windows Server 2022 is where the vulnerability originates.

These code paths make use of the VAES instructions provided by the most recent Intel and AMD CPUs. Opening a vulnerability that can result in irreparable data loss.
While a fix from Microsoft has already been made public, various apps, including BitLocker, Disk Throughput, and Transport Layer Security. And others, are said to perform worse as a result. In order to protect yourself against the vulnerability, Microsoft suggests that you install the June 23, 2022 update for Windows 11 and Windows Server 2022.

Users will also need to wait a month before a suitable fix is released, according to the software giant. In the meanwhile, if you’re using Windows 11 with any of the aforementioned Intel or AMD CPUs, we advise applying the June 2022 update.