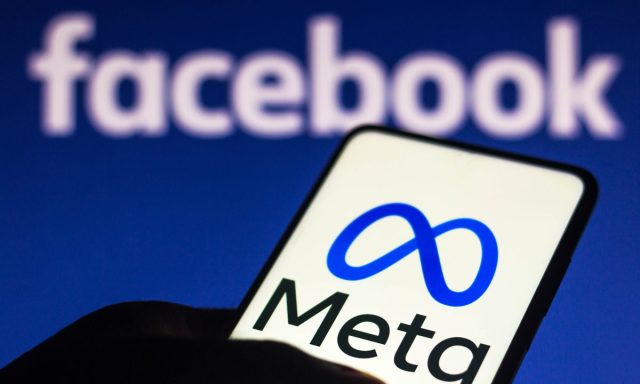 According to a court document, Meta’s Facebook has in principle agreed to settle a complaint filed in federal court in San Francisco. Demanding damages for giving Cambridge Analytica access to users’ private information.

The Friday brief urged the judge to halt the class action for 60 days while the plaintiffs. And Meta’s Facebook legal teams finalized a written settlement leaving out the financial details.

In a four-year-old complaint, it was claimed that Meta’s Facebook had shared user personal information with organizations. Like the since-defunct British political consultancy Cambridge Analytica in violation of consumer privacy regulations.

According to Facebook, its privacy policies “do not support any legal claims” and are in line with its disclosures.

An inquiry for additional information about the settlement was not immediately answered by Facebook or its attorneys from Gibson, Dunn & Crutcher.

AKU will become carbon neutral by 2030