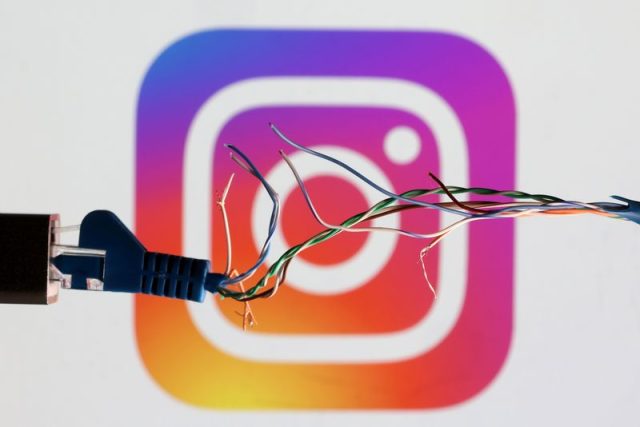 “We’re working to get things back to normal as quickly as possible,” Meta said.

About 7,000 users reported issues with the platform, according to Downdetector.

The user reports were as high as 24,000 earlier, said Downdetector, which tracks outages by collating status reports from a number of sources including user-submitted errors on its platform.

Several users took to Twitter to share updates and memes about the service disruption, with #instagramdown trending as a hashtag on the social media site.

Instagram is an American photo and video sharing social networking service founded in 2010 by Kevin Systrom and Mike Krieger, and later acquired by American company Facebook Inc., now known as Meta Platforms. Furthermore, app allows users to upload media that can be edited with filters and organized by hashtags and geographical tagging. Posts can be shared publicly or with preapproved followers. Moreover, users can browse other users’ content by tag and location. They can view trending content, like photos, and follow other users to add their content to a personal feed.

Moreover, Instagram was originally distinguished by allowing content to be framed only in a square (1:1). (Aspect ratio of 640 pixels.) It was to match the display width of the iPhone at the time. In 2015, this restriction was eased with an increase to 1080 pixels. It also added messaging features, the ability to include multiple images or videos in a single post and a Stories feature—similar to its main competitor Snapchat—which allowed users to post their content to a sequential feed, with each post accessible to others for 24 hours. As of January 2019, Stories is used by 500 million people daily.