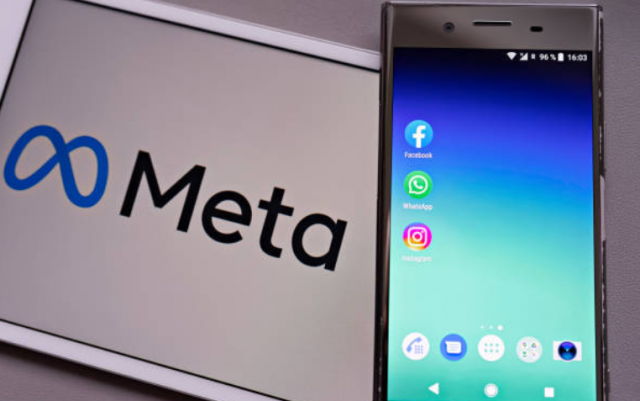 On Tuesday, Meta Platforms Inc announced that it’s Class A common stock would begin trading on the Nasdaq under the ticker name ‘META.’ This would be done before the market opening on June 9, replacing its present ticker symbol ‘FB.’

In October of last year, the firm rebranded from Facebook Inc to Meta Platform Inc, intending to create the “metaverse.”  Metaverse will be a shared virtual world that it believes will be the successor to the mobile internet.

Since the company’s first public offering in 2012, the ticker ‘FB’ has been in use.

Meta relaunched from Facebook in October, citing its desire to expand outside social media. CEO Mark Zuckerberg has been particularly interested in expanding the metaverse, a sci-fi word that refers to working and playing in a virtual environment.

Meta announced that its stock ticker would be changed to “MVRS” on December 1. The corporation said in late November that the move would be delayed until the first quarter of 2022.

Since then, Roundhill Investments, which used the ticker symbol “META” for its Roundhill Ball Metaverse ETF, has indicated that it will no longer use that symbol.

WhatsApp will soon allow you to add over 1,000 people to groups